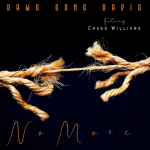 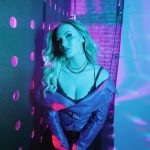 2020 hasn’t brought an abundance of joys, but thankfully songwriters and performers such as Marc Miner aren’t letting a global pandemic drag them down. His eleven-track studio release Smile When You’re Wasted is born from the outlaw country tradition, but Miner’s songwriting is thoroughly contemporary in its lyrical attitude. It’s a measure of our changing times, of course, but also speaks to Miner’s strong rock influences; there is an uncompromising edge in the songwriting even when Miner invokes traditional country in his musical arrangements. “Warm Welcome”, the first song, has an outright rock guitar attack. The fiery playing is a statement that, like him or not, his songs cannot be ignored. It’s short and focused as well – Miner never wastes listeners’ time.

“Border Town Bar” has some explicit lyrical content, but it’s tame compared to what you’d hear in many Hollywood movies today or from other songwriters, any genre. It’s difficult to imagine the content offending someone so much it ruins the experience of hearing this track. Country music purists may frown on it however, but I don’t think Miner ever uses it for cheap reasons. The rollicking pace of the track makes it even more enjoyable and drummer Martin L.A. Dickinson propels it forward with his energetic backbeat. “Whiskey & Weed” is another fast track, excepting the moments when Miner slows things down for the title, and firmly in keeping with the outlaw feel established thus far on the release.

“Sweet Codeine”, the album’s sixth cut, is a paean to drugs disguised as a love song. It is much more artful than it sounds – recasting a love song with an object or substance as the subject of affection isn’t an original approach, but the quality and individuality of Miner’s writing leave a mark on listeners. I especially enjoyed Miner’s vocal and the understated way it captures your imagination. It’s one of the shorter songs included on this release and its brevity serves it well. “Empty Bottle Blues” has the same low-key musical character as its predecessor. Miner adds potent musical touches such as pedal steel guitar courtesy of Pat Lyons. It conjures up for listeners all the classic misery you’d expect from this track; it’s gritty, but I hear understated theatricality as well.

“Strip You Down” rolls at a relaxed tempo for listeners; the individual performances are excellent across the board. It bears mentioning, I believe, that though the Austrian born Miner affects a twang with his vocals, it is convincing. This bit of adhering to tradition further proves Miner that he is a well-rounded performer capable of embodying the genre’s sound without sacrificing credibility. The closer “Last Words” is, at three minutes forty-eight seconds, the album’s longest song but doesn’t sound like a self-conscious final curtain. Miner, instead, ends the release with a fitting lyrical statement emphasizing his strengths a final time and the melodic merits of the track rank with the best tracks on Smile When You’re Wasted. I’m looking forward to Miner’s future songs hoping he continues building on the enormous promise exhibited with this studio gem. 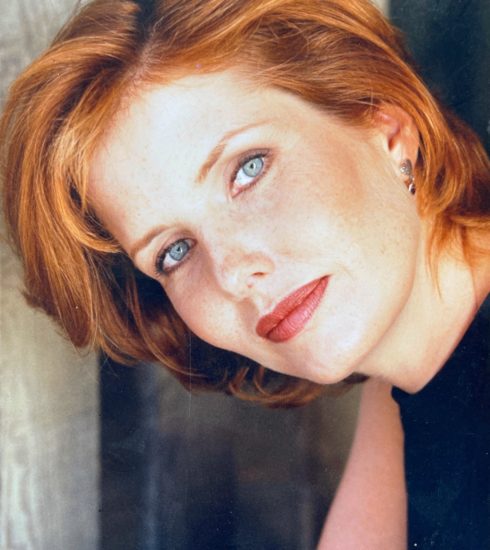 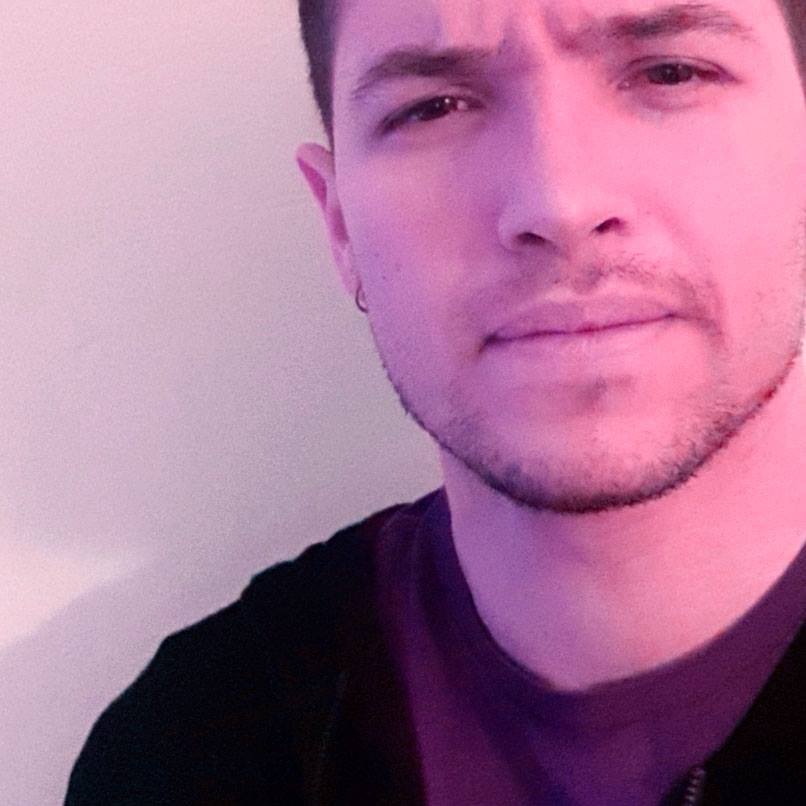 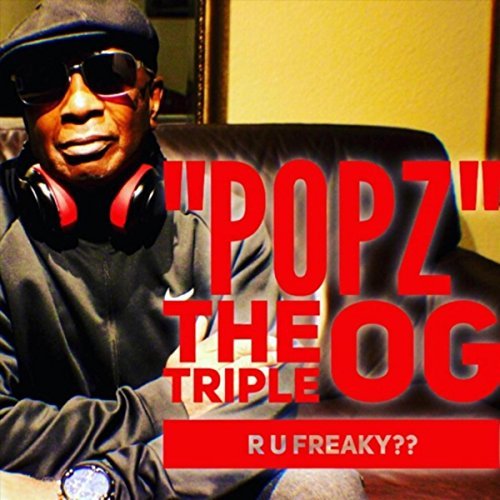