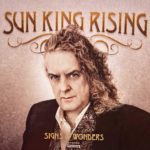 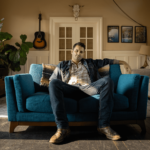 David Arn isn’t a household name like say Bob Dylan or Leonard Cohen and it’s likely that he likes it that way. His songwriting talents, especially as a lyricist, bear comparison to such names, however, without anyone being able to point a finger at Arn and accuse him of mimicry. He’s long removed from imitation. He has released a string of well-received albums that haven’t shot his name into the brightest lights but they have provided listeners with a poetic record of one man’s journey through life that listeners young and old can connect to without straining.

He has placed his songs everywhere from commercials to Delta airline flights but, in the end, the best way to hear Arn is live. This album, however, is as close to live as most of us are ever going to get. It is not a shabby compromise. Newcomers to Arn’s talent will recognize, if they are experienced music listeners that they are in the presence of something special when they hear the album opener “Blood and Bone”.

Every line is strong and several are absolute magic. Arn has a penchant for making his music and words alike sound like they came effortlessly and this song is no exception. Watershed alternates between Spartan full band arrangements and acoustic pieces, but choosing to begin the collection with a full band track is a wise move. It eases listeners in to the often gripping intimacy that highlights particular stretches of the album.

The title song is an unsurprising early zenith. Placing such a track early in the album’s running order is a tell that Arn realizes he has a quality group of songs here and, as such, it behooves him to put his proverbial best foot forward. Building a memorable running order is a bit of a lost art now in the days of 75 minute long throw everything against the wall and something’s bound to stick track listings. “Watershed” occupies a key place in this collection and the performance does it ample justice.

“Chain” is another of the album’s best tracks. Arn brings together exquisite acoustic lead with a gentle backing strum and the light shake of percussion in the foreground. His vocal may remind some of the Grateful Dead’s Jerry Garcia working in acoustic mode and has the same inviting timbre thus far characterizing his songs on Watershed. It is not the last song, but many listeners will think the real conclusion for the album comes with its penultimate cut.

“We Seemed a Good Idea” has a conversational air surrounding it like most of Arn’s work, but it doesn’t stop there. Mingling his poetic skills with this direct speech makes for compelling listening and the accompanying music is spot-on. It’s only eight songs long, yes, but absolutely none of the tracks included on Watershed are misses. David Arn’s songwriting has something to offer everyone, no matter their age, if they only have an open mind and you’ll come away from this album wholly impressed. 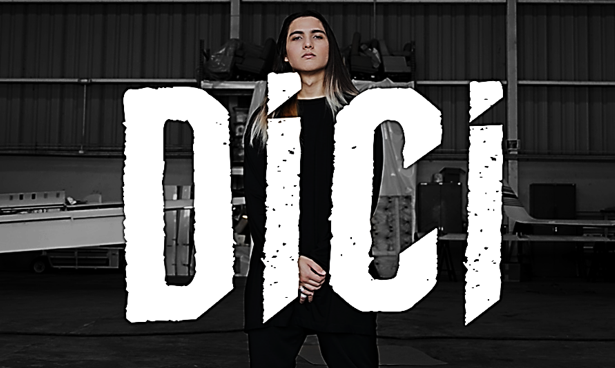 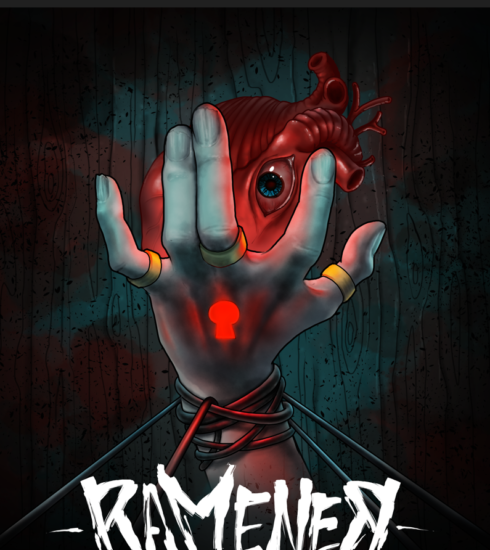