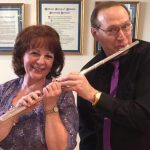 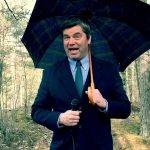 Dexterously arranged and boldly expressive beyond what typical melodicism would allow for, the guitar parts that comprise the fabric of Walker’s Cay’s “Tell Me” produce undisputed rock n’ roll thunder if I’ve ever heard it before. Walker’s Cay sound determined to praise the gods of the rock universe in this track, one of two they’re releasing this spring, and if you’re a fan of the genre, you likely won’t be able to resist the sonic prayer they send forth here. “Tell Me” is a stadium-shaking anthem that will make as physical an impression on your stereo as it will an emotional imprint on the hearts of anyone who has been craving a little old school, all-muscle rock music (s it was always meant to be heard).

The string play in the other song Walker’s Cay have recently cut, “Why Oh Why,” is just as endearing as what we hear in “Tell Me,” though I think it’s far more metallic in nature. There’s a heavy metal brutishness to this track that immediately sent chills down my back, and although there’s an argument to be made that the band responsible for its creation toe the line between the rock and metal genres more often than not, it doesn’t diminish the credibility of this single at all. Walker’s Cay are a band that care about the soul of their songcraft more than they do the cosmetics of their branding, and that’s refreshing to find in a modern group for sure.

Both of these singles are sporting some very indulgent harmonies, but the context in which they’re presented to us here definitely provides enough stability for artistic excess and critical relevancy to coexist. I don’t get anything fake from Walker’s Cay in “Why Oh Why” or “Tell Me;” there’s too much passion in their play, too much commitment to the simplest of rock’s ancient principles, for anyone to accuse this crew of being in the game just for the money. They’re not trying to blend in with the crowd in this material – if you ask me, I would say that they’ve done everything they can in this pair of rookie releases to make it obvious to the world at large that they have no interest in being a part of indie ‘movements’ of any sort.

Rockers who are craving some purity amidst the pandemic times we’re living in don’t need to look any further for satisfaction than the sterling soundwaves that come from pressing play on “Why Oh Why” and “Tell Me” this month. There haven’t been many new rock groups worth getting excited about in the last couple of years, but this is one Canadian riff syndicate that doesn’t care about fleeting trends – their only goal is maintaining the heat surrounding the rock n’ roll flame. They’re off to a great start with this sound, and if they can continue to develop with as much passion as they exhibit here, I think they have a shot at making a real difference in the contemporary rock narrative. 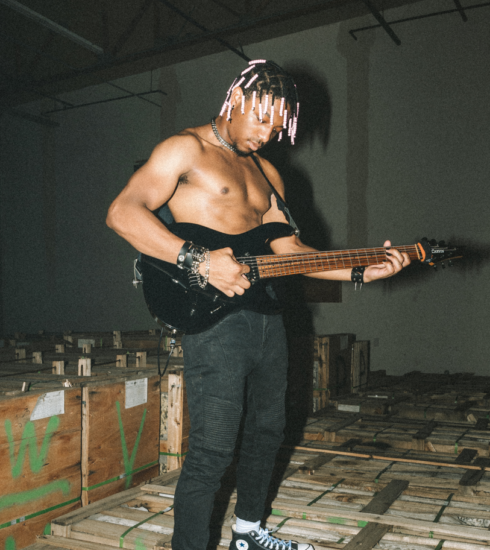 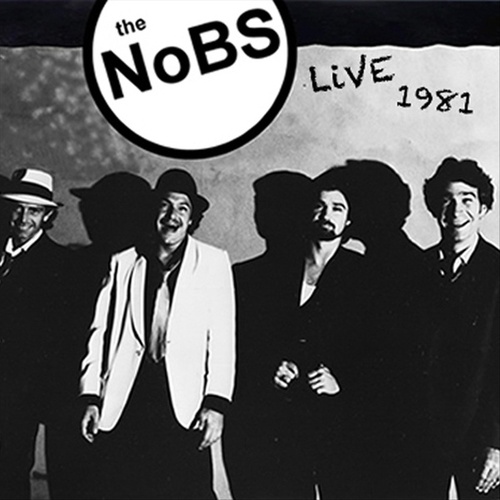 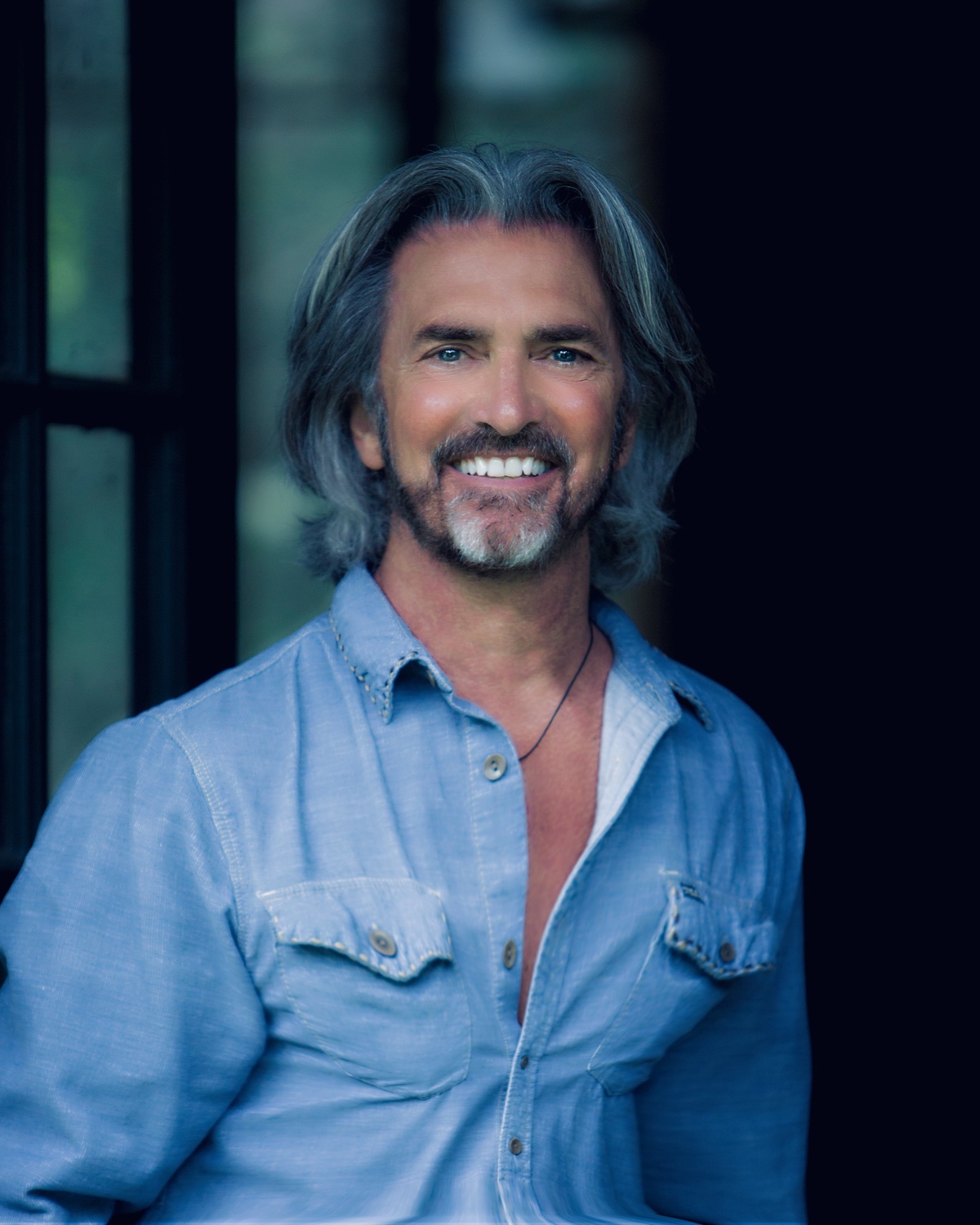