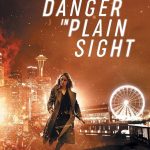 “We’re going to make it through somehow” is one line from the song “I’m Falling Off The World”. While that phrase and that mantra might have more meaning in 2020, the band behind the song, Project Grand Slam, has been following their own mission statement since 2007: a bold, rock-jazz fusion band with a twist of classic rock and Latin signature sound. Project Grand Slam’s latest release, East Side Sessions, features 11 original songs and a cover of an early Beatles’ hit.

I especially liked the song “It Is A Miracle To Me”. It’s up-tempo and has a bit of a Caribbean or Miami mood. With lyrics like “when it hits you it makes you feel so fine, it is a miracle to me” really just put to words how music makes us feel. It makes you feel happy, it lifts you up.

A positive message in track six, “Hey Jake” covers bullying. While the lyrics “acting like a big shot don’t make you a man” may not seem as positive, the song has juicy saxophone measures and the bass work jumps out, as does the stellar keys/organ.

PGS can write ballads, too. In “Juliet Dances” it’s a moving song about a dancer. The piano is lovely like porcelain. The song moves like spring sheets drying in the sun, with the wind just whispering under the waving material. The saxophone doesn’t weep, but rather slowly wakes from a slumber.

It took me a few listens, but I honestly began to dig the unexpected song, “The Pardners”. It’s the final track and while it concludes a variety of sounds and rhythms, “Pardners” threw me for a loop with its country hues and jazzy coloring. It just goes to show you never know what you will find in an album, and to expect the unexpected. And, it also proves Castillo is quite a front woman for her easy at moving from commanding jazz tunes to a twangy tune.

Music fans that enjoy up beat jazz, pop and rock music will want to also play “The One I’m Not Supposed To See” and “The Week”. Both these would be great additions to any Spotify or playlist. It’s songs like the ones from East Side Sessions that will get us through this pandemic. 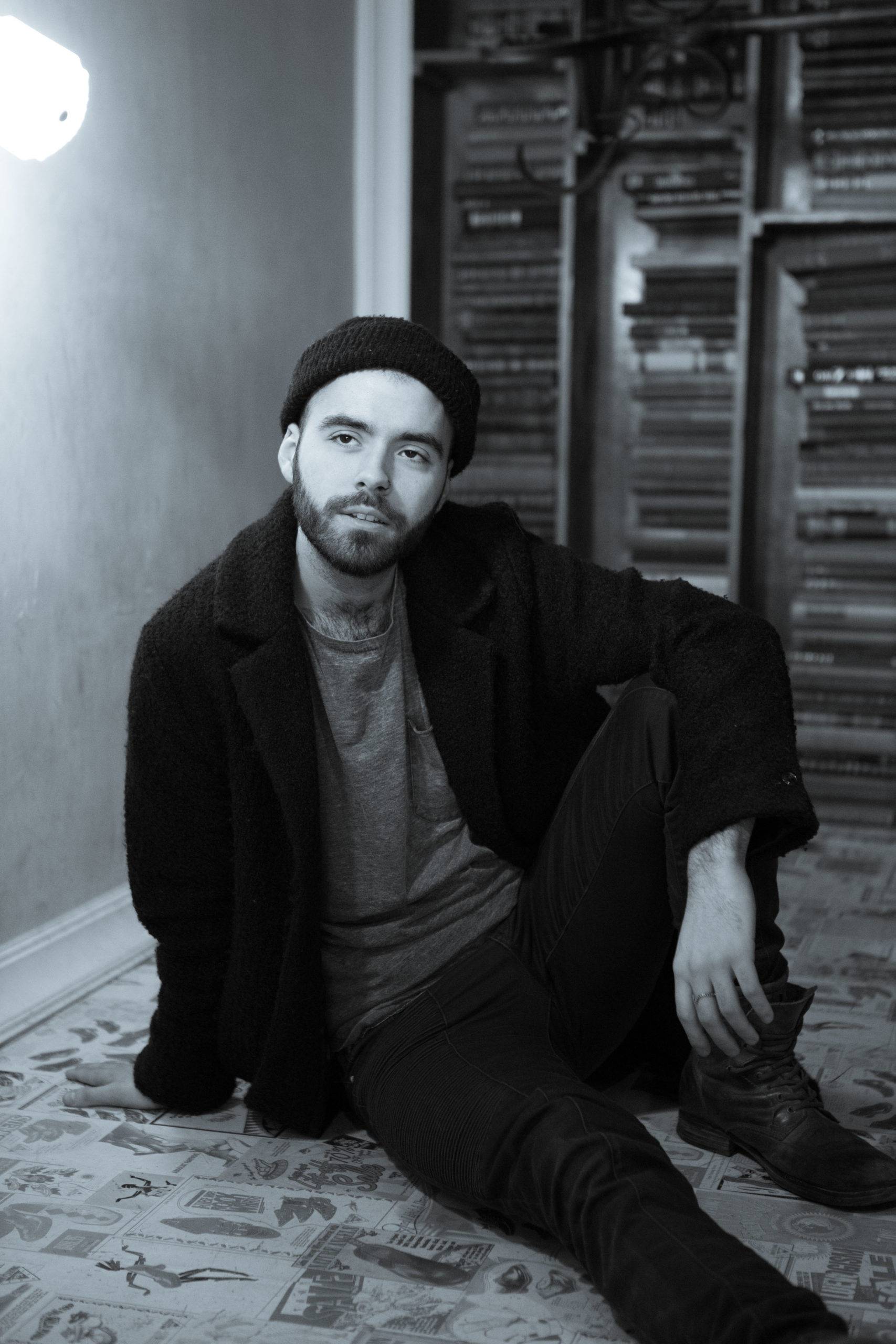 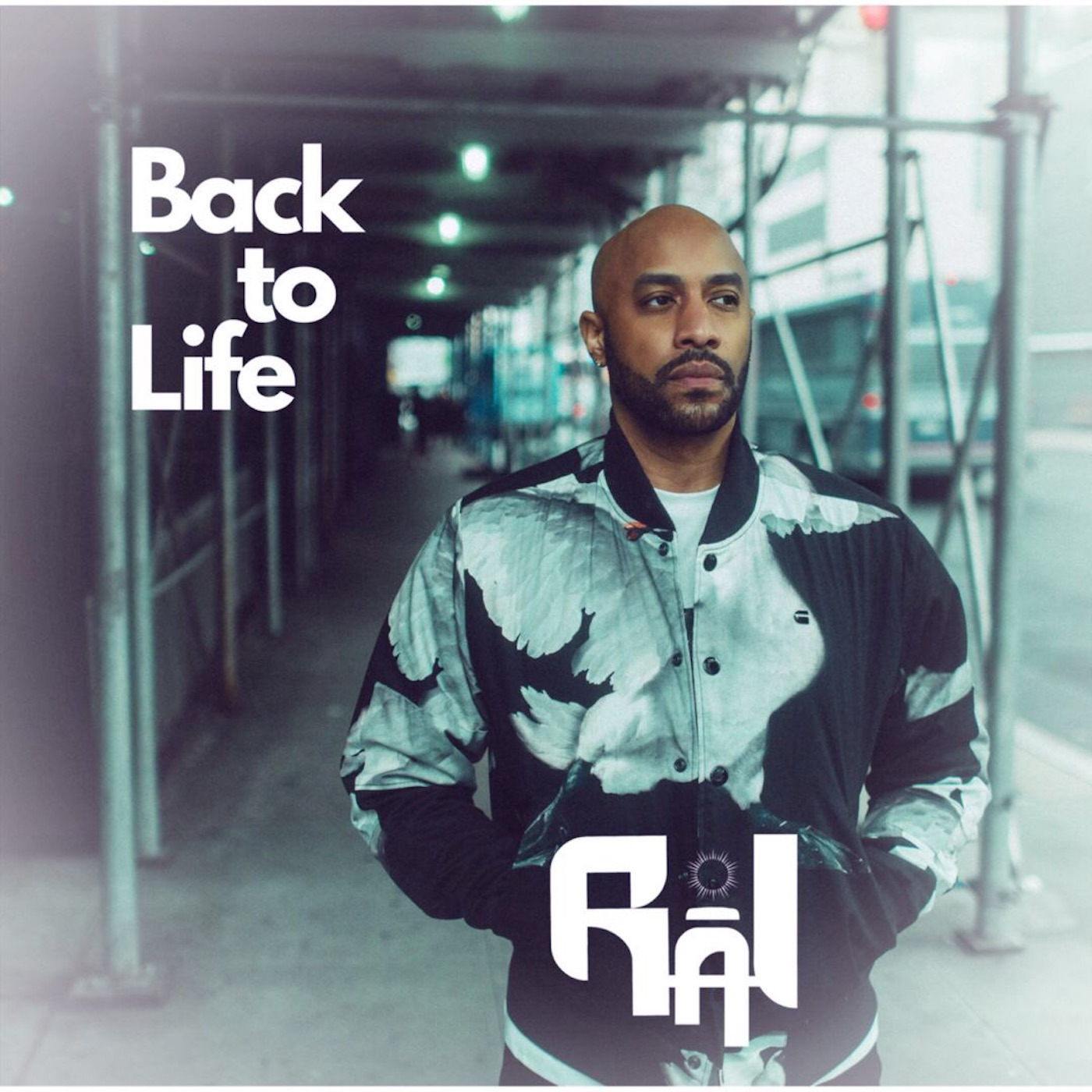 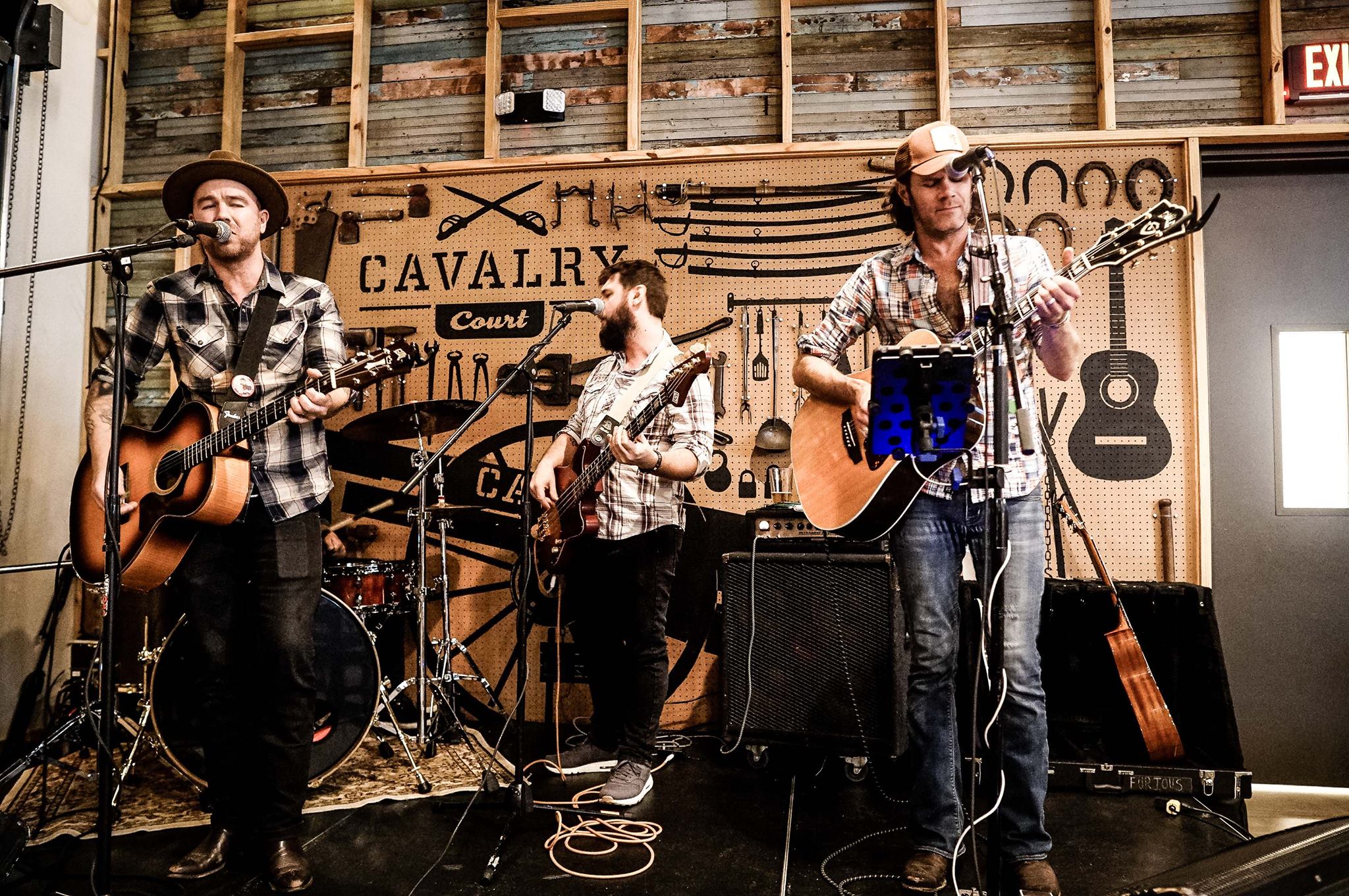