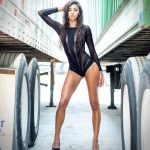 Not very many of us in the States have heard the collective works of Midnight Shine before, but that might change thanks to the hefty amount of buzz surrounding their new single/music video for a cover of Neil Young’s “Heart of Gold” that they released earlier this year. “Heart of Gold” has been covered by thousands of artists in rock, folk, pop and even heavy metal and hip-hop, and Midnight Shine package it with their signature Cree style for an audience that has been clamoring for more provocative covers in modern music. I myself had mixed emotions when I first analyzed the track, but have grown to enjoy it more with each listen.

I can see where this single could have been produced to highlight the versatility in Midnight Shine’s sound. They’ve dabbled with experimentations before, and some would even say that their last album High Road was dedicated to pushing the sonic envelope more than their past releases had, and this song encapsulates the essence of that conceptualism in a lot of ways. It’s got the same foundational chords that we all know and love, but they’re much louder and full of vitality through the high definition stereophonic presentation that they’re afforded here.

My one complaint with the track is that it’s just a little overproduced for what Midnight Shine actually need to sound epic and stage-worthy. They’ve already got a lot of presence when they’re in the studio (we’ve heard it in action throughout the different records they’ve shared with us), and they really don’t need any of these extra frills on the bass and vocal parts to be moving and poignant in their pulsating rhythm and the searing singing that adorns it. I would have toned down some of the more flamboyant parts here, but otherwise this is an ace of a cover stylistically.

I like the music video for “Heart of Gold” a lot, but as much as it pains me to say it, it’s really predictable. Where the bells and whistles in the music make zero sense to me, the fact that they’re not present in the video seems even stranger on a certain level. It’s not that they’re failing to give us a righteously cultured visual to go with the sound, but more than they’re not expanding on the themes of the song in what we actually end up seeing from shot to shot. The real treasure here is the music, and that’s as concisely as I can summarize it.

This cover of “Heart of Gold” doesn’t convince me that Midnight Shine should make more like it, but rather that they are doing exactly what they need to be when it comes to making original music in the future. They’re humbling themselves here, embracing the past and merging it with their own modern sound, and even if it doesn’t leave me enamored and listening to the song on repeat during my commute to the office in the morning, it’s still a turning point for a band that is moving onto bigger and better things with each record they release. 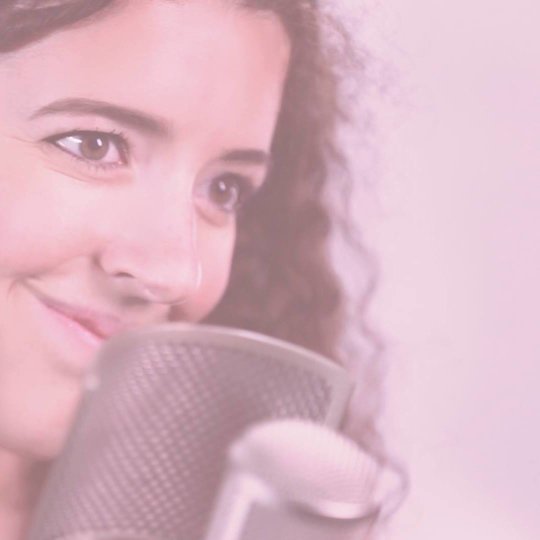 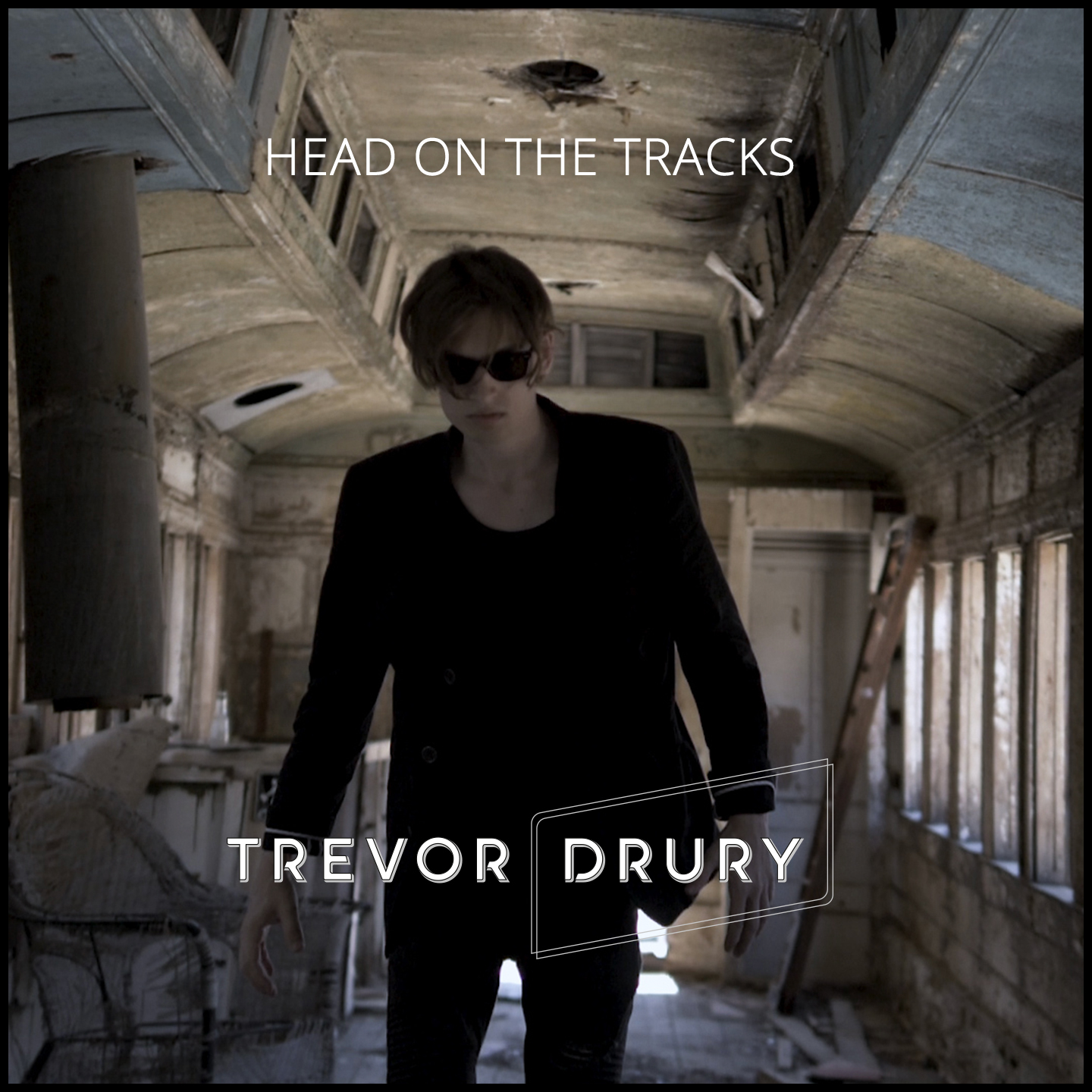