Actor/Producer Linda Collins, like many with a passion for performing, began at an early age. Born in the shadow of the St. Louis Arch to a musical mother and military father, she and her siblings often staged ad hoc productions at home for their parents during their grade school years. The road from those childhood performances has taken her to renown as being among the winners at this year’s Brightside Tavern Shorts Film for the film Perception. Named as Best International Film, the movie also garnered consideration as a Finalist for Best Concept.

It isn’t hard to understand why. Written and directed by Andres Irias and filmed in Miami during late 2018, Perception’s dueling narrative points of view follow the story of a Honduran mother pressured to migrate and an American teen taught to hate immigrants by her white supremacist family. Collins plays Lauren, the mother of the aforementioned teen, with compelling complexity. Her portrayal snared her a Best Supporting Actress award from the Omaha Latino Film Festival as well, but her personal stake in the film runs much deeper than performance; she served as one of the film’s Executive Producers.

Perception, however, is only the latest peak in a burgeoning career. Collins appears in a number of other productions such as In My Eyes, a 2019 short about the anxiety a young man with Cerebral Palsy experiences beginning college, director David Patrick Wilson’s 2017 comedic romp Three for the Road about three independent and intelligent women from different backgrounds coming together and seeking spiritual enlightenment. Her collaboration with directed Terry Wickham resulted in two films. 2019’s production Gruesome Threesome is about a young couple enjoying a fun online video chat with unexpected consequences. 2020’s Double Vision where a couple a decade before reconnect only to have their rediscovered happiness end in utter horror and two female business partners experiencing issues come to a terrifying end.

As the above movies testify, Collins involves herself with divergent projects rather than following predictable paths. Her involvement in three current productions testifies to her tireless and continuing evolution as an actress; there is no chance she will stand pat and rest on her growing laurels. This is an actress whose aforementioned daring and commitment to her craft all but assures she will continue to garner accolades. She entertains and yet, as well, involves herself with projects that speak about our modern reality with insight and passion.

That final word is key. Passion. There is abundant skill behind everything she does, she has honed her craft for maximum effect and will continue to refine her gifts, but it is the sweat and heart she invests in her work separating her from lesser lights content to coast on a marketable look or praying for that proverbial one big break. Linda Collins is a performing artist, not a shooting star. The awards sitting her on shelf are shining signposts marking her upward trajectory and observers can be certain there are many more such signposts awaiting her in the future. 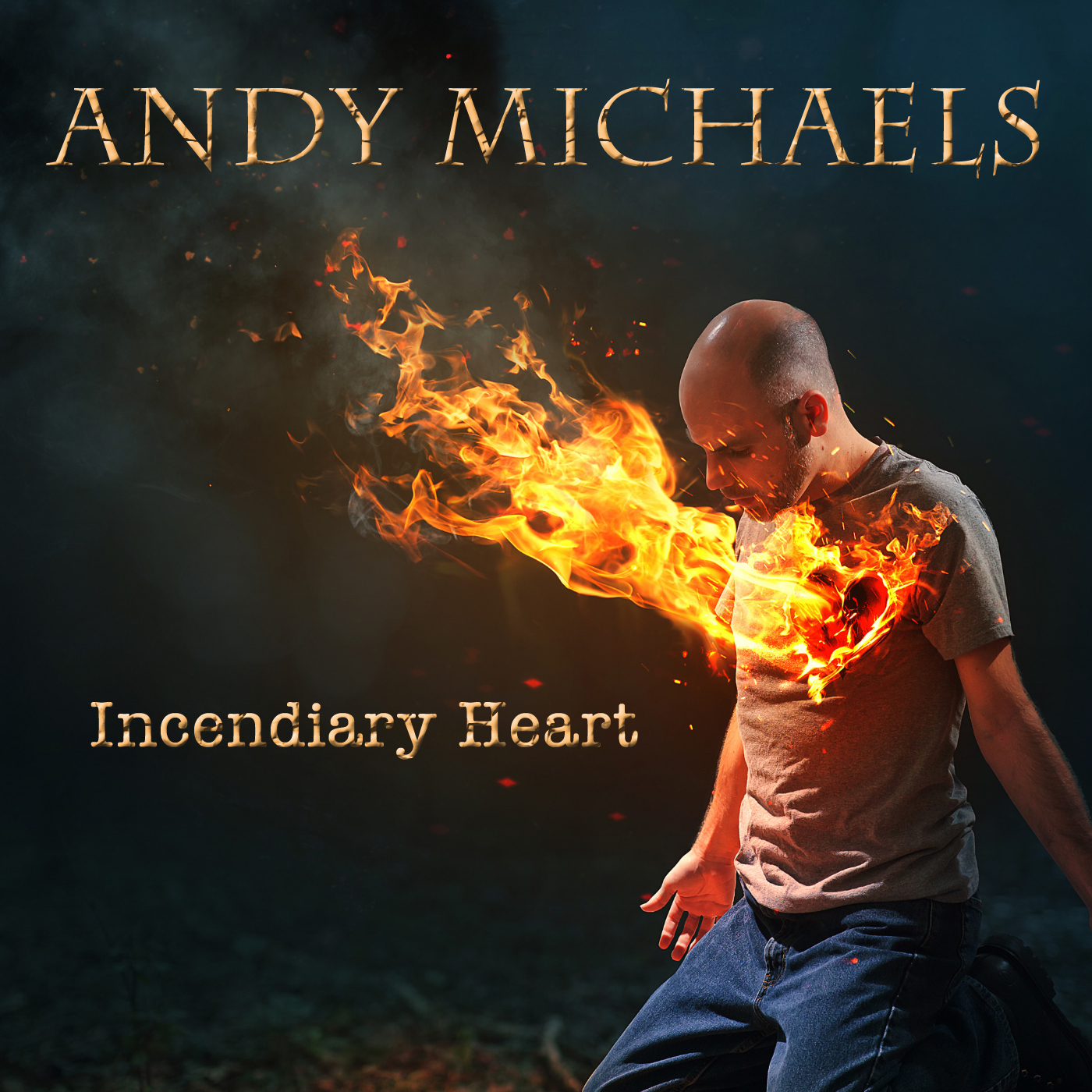 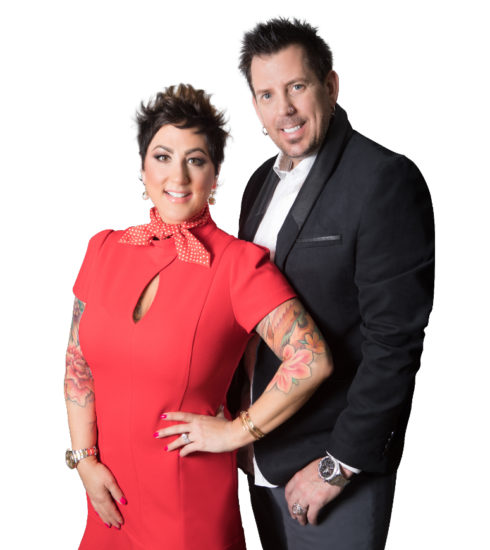 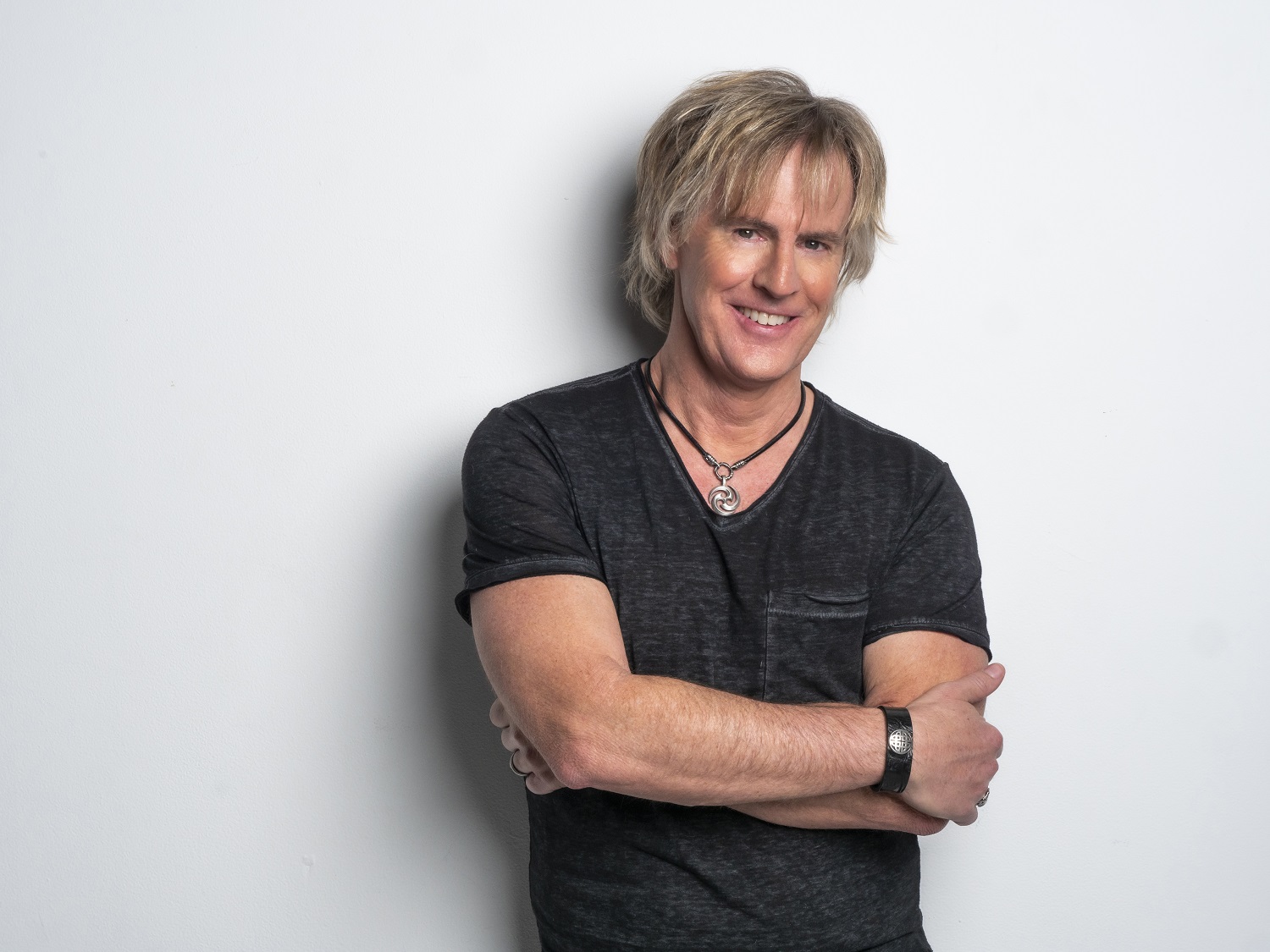