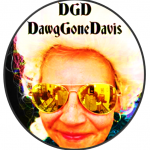 I can only imagine that the heartbeat of a man being pursued by violent beasts would be at quite a frantic tempo in comparison to the 4/4 time of most pop singles, and in Lana Blac’s “Suck You In” the supremely talented metal vocalist manages to channel that vigor in the song’s intro. Drums come to life and start clanging after us like some sort of ghoul who has been injected with amphetamines; the vocals are the redemptive soul of the monster, and the guitar is its blood vessels pumping liquid passion through the creature’s system. Blac doesn’t waste anytime teasing us with her sultry lyricism that is one part gothic poetry and another part punkish rant, and in her words we find a seductive sway that is attractive and beguiling. She runs the full scope of her vocal range in this song but stops short of growling out a couple of death metal verses. Musically “Suck You In” can’t make up its mind as to whether or not it wants to stomp like a post-punk crossover track or stick to its guns and beat us up in true modern metal fashion. No matter what perspective you look at this song, it’s got the goods to please fans of harder rock music regardless of scene politics.

This mix actually restrains the rougher edges in the composition from becoming far too raw and unkempt for mass distribution. There’s so much detail in the bass and guitar tracks that even recording industry outsiders will be able to appreciate the great deal of care and work that went into producing this song. The drums get really out of control in the chorus, but they’re softened by the trebly polish over the vocals, which only add to the color in Blac’s voice. This single isn’t about highlighting the emotional depth of her music (though there are a couple of tracks that do just that in her new album Nocturnal excellently), but rather validating her ability to vault over sonic hurdles at a whirlwind pace. The concept comes out of her industrial rock influences and gives this single the panache that it needed to really shine.

“Suck You In” provides us with a glimpse into what Lana Blac can do with her versatile style of singing, and I think that if her follow up to Nocturnal contains more songs with this doomy energy her sound will become even more distinct and recognizable amongst her peers. Metal has been struggling to keep its head above water in the last few years on the mainstream level, and the possibilities that an artist as flexible in tone as Blac has in front of her are virtually limitless when you think about the audacious nature of a song like this one. She isn’t playing by anyone’s rules and as a result she’s rendering a sound that has the potential to send major waves through the metal underground and beyond. Lana Blac’s story is only starting to unfold, but those who want to be there for her inevitable ascent should start off with this stunner of a single.

The music of Lana Blac has been heard all over the world due to the promotional services offered by Danie Cortese Entertainment & Publicity. Learn more here – http://www.daniecorteseent.com/ 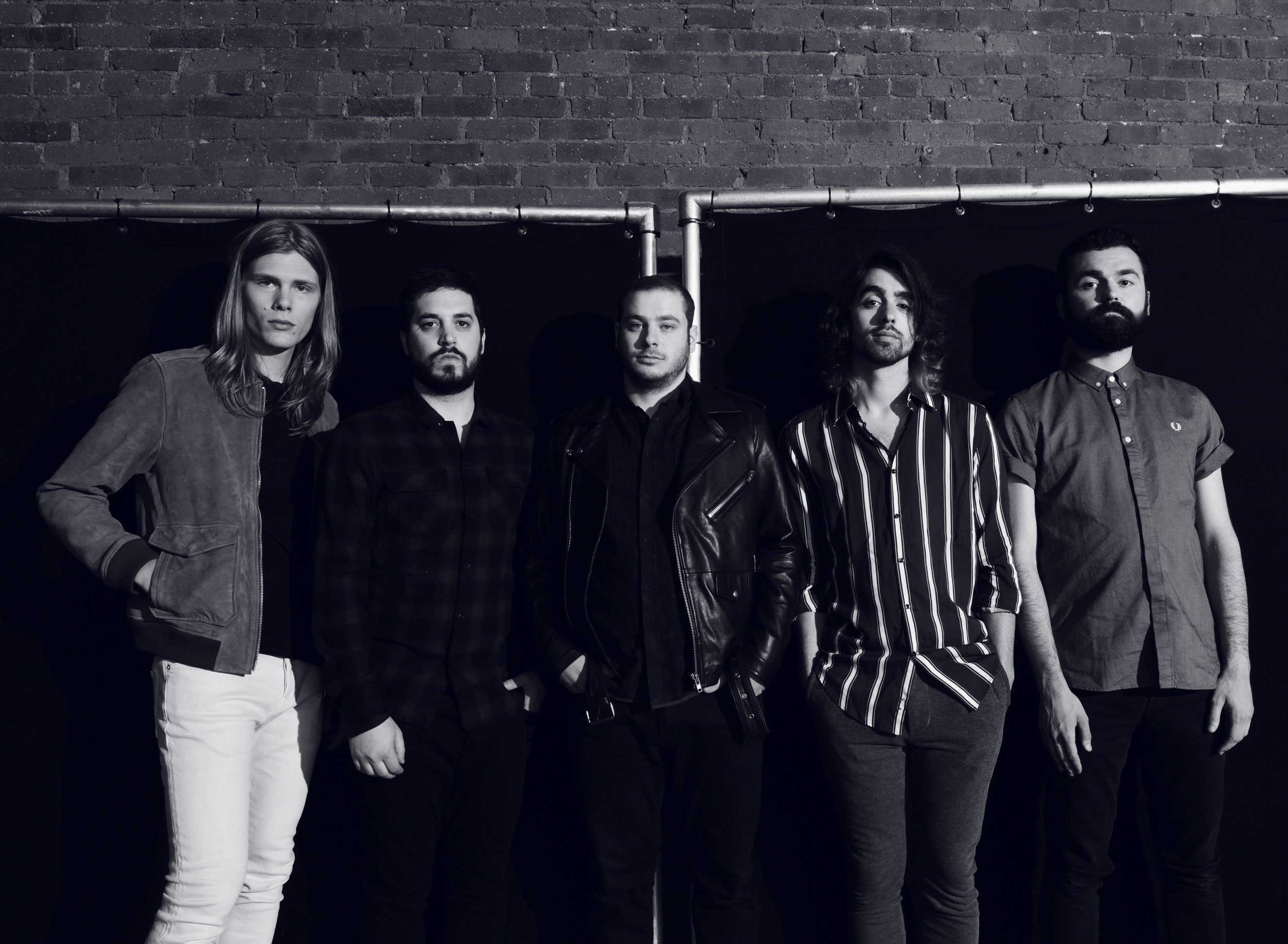 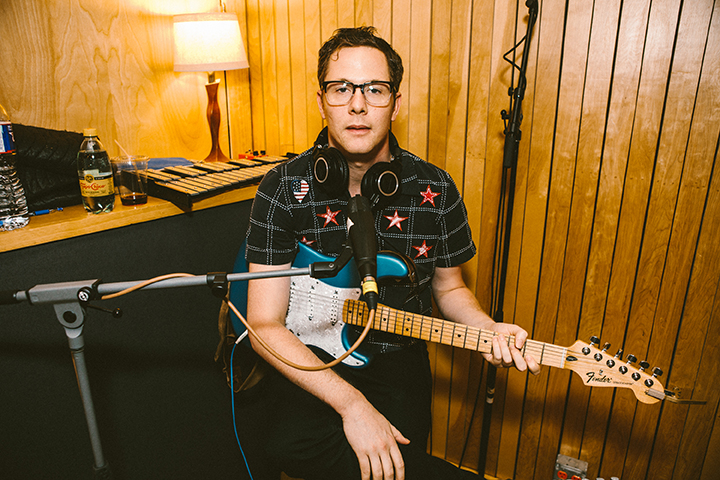 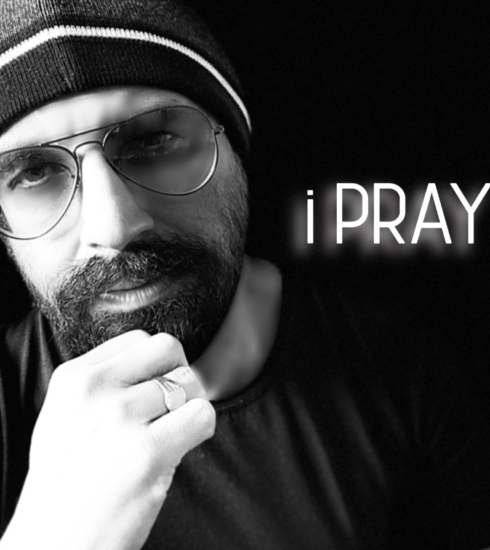