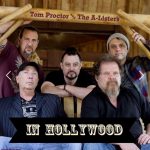 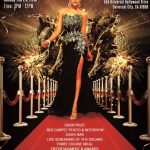 Fleeting light catches the eye of Kloë Shinn as she wanders through deserted urban corridors and crowded escalators in the first few seconds of her new video for the single “My Own.” The lush imagery is filtered through a hazy cosmopolitan smokescreen that makes all of the colors bleed into each other in a kaleidoscopic melting pot that is exceptionally easy on the eyes. When Shinn starts to sing, the carnal hip-thrusting and freewheeling dance energy takes a backseat to the engrossing lyricism she’s discharging so casually, and even when she’s showing off her direction of the beat and the rhythm for us on a visual level, there’s no breaking away from the hypnotic vocal luster that she’s imparting to as without ever batting an eye.

As we enter the chorus, the mix of the song ebbs a bit and clears a path for the percussion to really blossom into a solid, consistent foundation. Rather than following a logical transition into the chorus by evening out the levels between the vocals and the drumming, Shinn turns us upside down and competes for our affections in a battle of the basslines that, on its own, would make this single a more than worthy acquisition for anyone who can appreciate ingenious pop stylization of the modern variety. I don’t think I’ve heard a song that is so ready to shed the lead jacket of the past and embrace a sound that is firmly rooted in the future of musical composition as this one is – at least not on any occasion in recent memory.

When we reach the climactic breakdown in the final act of “My Own,” there’s an underlying mischievousness in Shinn’s lyrical dexterity that starts to erode the familiar textures in the metallic grooves battling before our very ears, and we become trapped in the suffocating glare of the song’s deeper narrative.

Kloë Shinn represents a generation of artists who have been hungry to make their mark on this business for a long while now, and through nothing more than self-determination and old fashioned, grassroots promotions, this developing scene is finally getting their season in the sun. From where I sit Shinn is at the forefront of this movement, leading the way with songs like this one that neither owe their persona to the predecessors of contemporary pop nor sacrifice tonality in favor of fitting in with the populist trends crowd.

Just like the countless dancing bodies that collide into each other joyously in the video for “My Own,” you’ll probably find yourself powerless to resist the hard bopping beats and rebellious harmonies of this single upon making contact with its unforgettable melody. Kloë Shinn has come a long way in the brief amount of time that she’s been on the indie music radar, and as we prepare to enter a brand new chapter in the storied history of North American pop music you can bet everything you’ve got that she’s going to be the subject of many a conversation moving forward. “My Own” proves that she has a limber skillset that can handle just about any arrangement regardless of difficulty or straight up obscure modulation, which is a quintessential attribute in the surrealist pop revolution we’re all witnessing today firsthand. 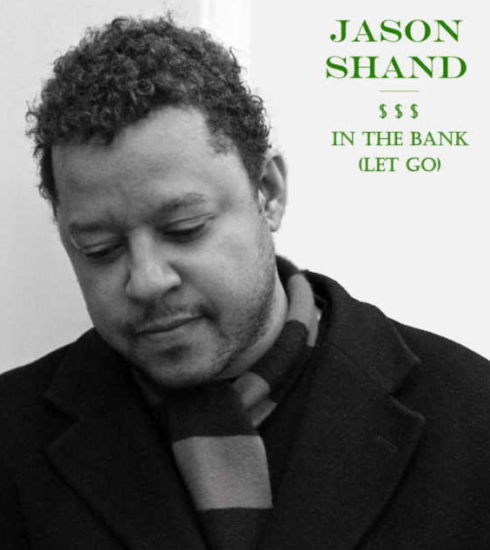