“Makin’ Up Things As I Go” is an invigorating and spirited beginning to Jeremy Parsons’ Things I Need to Say and the song’s effortless glide through pleasing, if predictable, changes is all the more satisfying thanks to how neatly they pull it off. Parsons doesn’t possess a technically accomplished voice, but he embodies the song’s message well with a nearly audible wink and smile in his voice. “Life” is a much more overtly serious number with a comparatively muted arrangement and the patient way it unfolds allows Parsons to emphasize the lyrics with notable effects. This stands as some of the album’s finest writing and Parsons brings home basically universal truths in a conversational and occasionally quite eloquent way. There’s a strong presence of electric guitar in the song “Hope” and the sinewy, lightly distorted playing spins a slightly mournful web for listeners. Parsons brings even more feeling to this number than the aforementioned track and his voice is well matched to the electric guitar work.

Another thoughtful entry in the singer/songwriter vein comes with the track “Circumstance” and there’s a number of attention grabbing turns of phrase in the lyrics to make his performance all the more meaningful. Much like “Hope”, there’s a light melancholy permeating the song and the lonesome slide guitar strengthens that effect.”Burn This House Down” starts with a hard-charging reverb driven drum pattern before segueing into much more traditional arrangement and sound. Parsons isn’t attempting to remake the wheel here and the song’s subject matter of bringing bad love to a final end has long-standing value, but the details and style of Parsons’ writing gives this a personal quality he doesn’t share with similar tunes. “Driftin’” is an uptempo roots rocker with another strong drumming performance on an album full of them. The confident surge of this song primarily comes from its percussion, but Parsons matches its energy with a zesty performance of his own.

The general mid-tempo slant of the album continues with the track “Devil’s Daughter” and it must considered as one of the album’s more thoughtful songs about unhealthy relationships and the autobiographical tone of the lyrics makes it an even more engaging experience. Despite the pace of the song, it’s a track with deceptive power. The album’s strongest ballad-styled tune likely comes with the song “After All These Years” and, despite its formulaic implications, the title is the peak line summing up a sobering, reflective consideration of life’s path and how our choices influence our trajectories. “Decide” has a much more pronounced presence from its backing vocals and the near duet qualities of this song make it one of Things I Need to Say’s most memorable efforts. It’s clear for fans and newcomers alike why Jeremy Parsons has experienced success thus far and just short of criminal that he isn’t working yet as a national or even global marquee act. These are songs of flesh and blood full of extraordinary feeling. 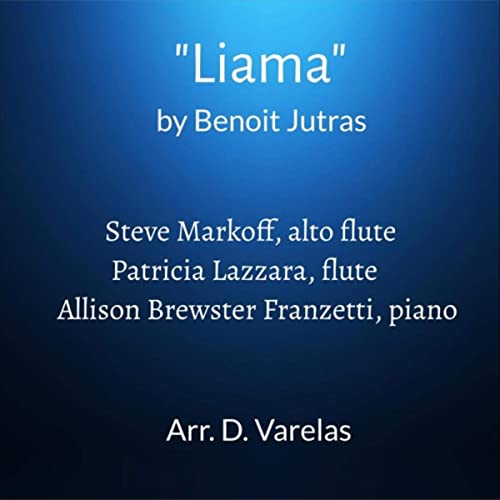 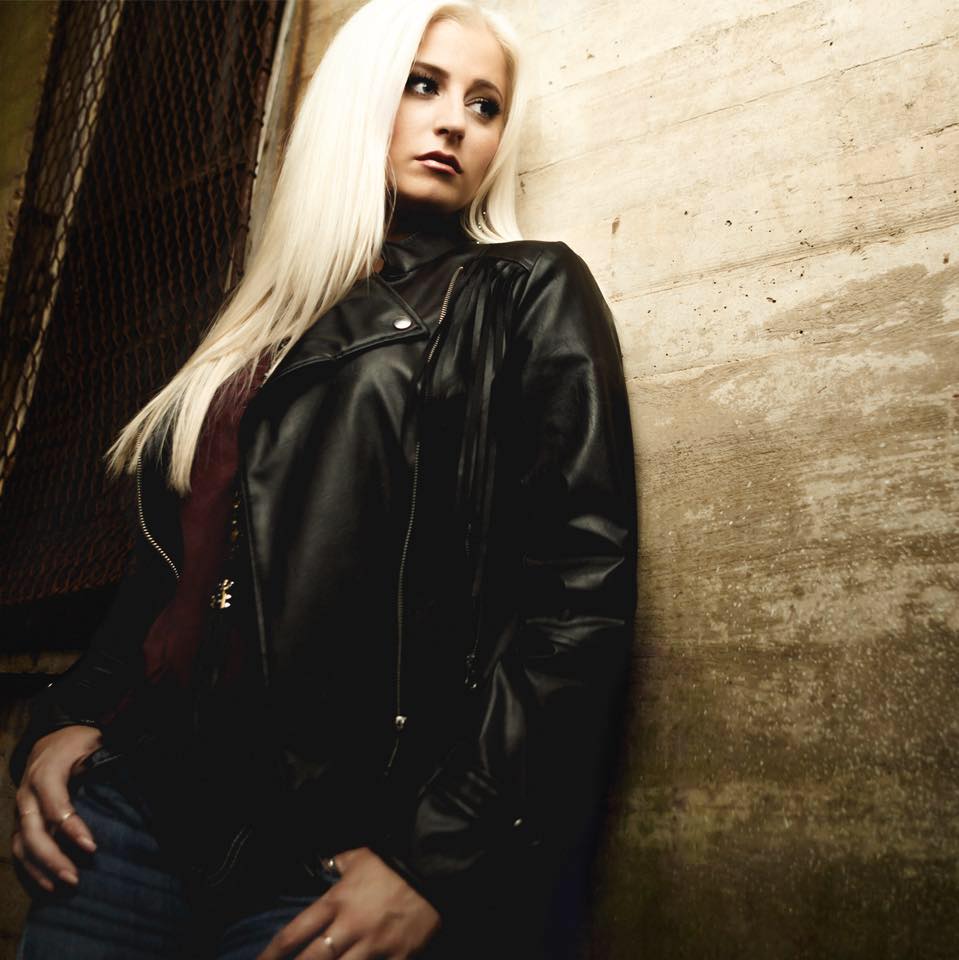 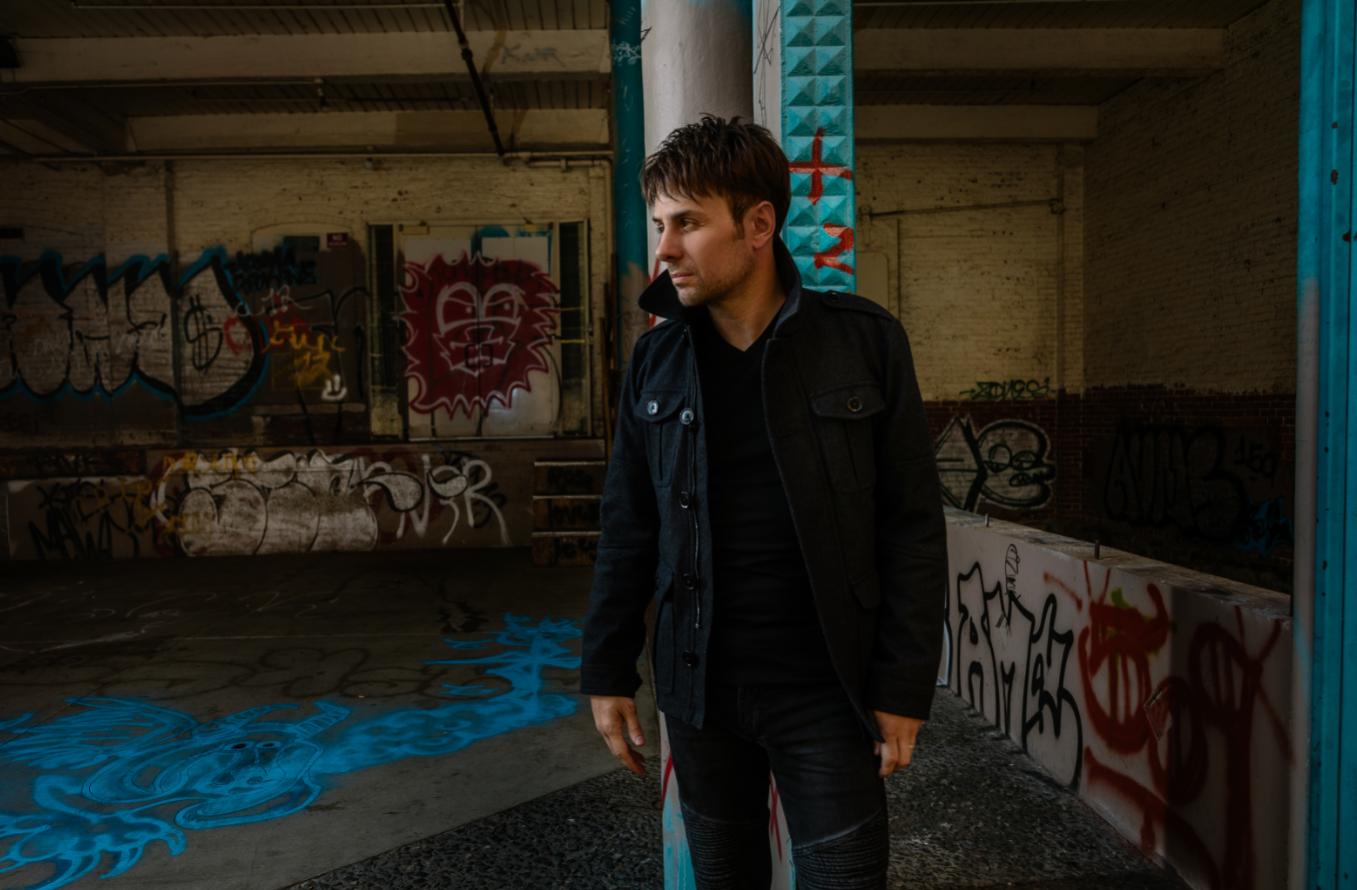