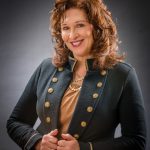 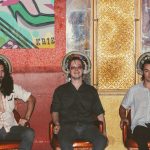 Drums thunderously shake and quake the ground beneath us. The chaos of ten thousand screaming voices becomes so overwhelming that it’s all we can hear. The feeling that we’re in the presence of history in the making; bearing witness to something bigger than any one individual could ever imagine in their wildest of dreams. This is what it feels like to be at the epicenter of a dramatic demonstration of resistance against the tyranny of the powers that be, and ironically it is also the perfect description of the evocative listening experience that comes as a result of encountering the SEAWAVES remix of Jared Finck’s “New Kids,” which is rocking indie and college radio airwaves around the world right now and inspiring countless young people to get out and fight for what they believe in. Finck wanted to do something to support the efforts of the Everytown organization, who courageously have waged an all-out war on gun violence in America, and what could be better than a personal, intimately dispatched song from the depths of his own heart? I couldn’t think of anything, either.

Jared Finck is an artist with an awfully big statement to make, but what sets him apart from the many other musicians also looking to speak out in favor of a peaceful, more civil society is that he isn’t just anti-pretentious about it; he relishes the opportunity to do something for the world without making a spectacle of it in the least. His selflessness isn’t apart of some grander agenda to win over the audience or sell more records. He’s gone out of his way to make sure that this song and its message remain unaffected by commercial interests and firmly planted in the artistic realm from which it was spawned. Had I not known that this song was made with Everytown in mind, I likely still would have walked away feeling the same sense of urgency to act that I did knowing full well what Finck’s intentions were with the lyrics and music, and that’s really saying something.

If you’re sick of the trite and misguided efforts of the pop music establishment to try and relate to the struggles within mankind and are in desperate need of music that is as intellectually rousing as it is freewheeling and easy to listen to, Jared Finck is the cat you need to see. Alongside SEAWAVES he has contributed a crucial stepping stone to our collective journey towards a world where gun violence is but a thing of the distant past, and relative respect and understanding for each other regardless of race, religion, economic standing or gender is the standard in every neighborhood, community and household across this country and beyond. As a musician myself, it warms my heart to see what Finck is doing for his scene and those who have inspired his actions, and as a citizen of the earth it excites me to knows that he’s just one of millions of young people dedicated to elevating the human race to a higher plain of existence. 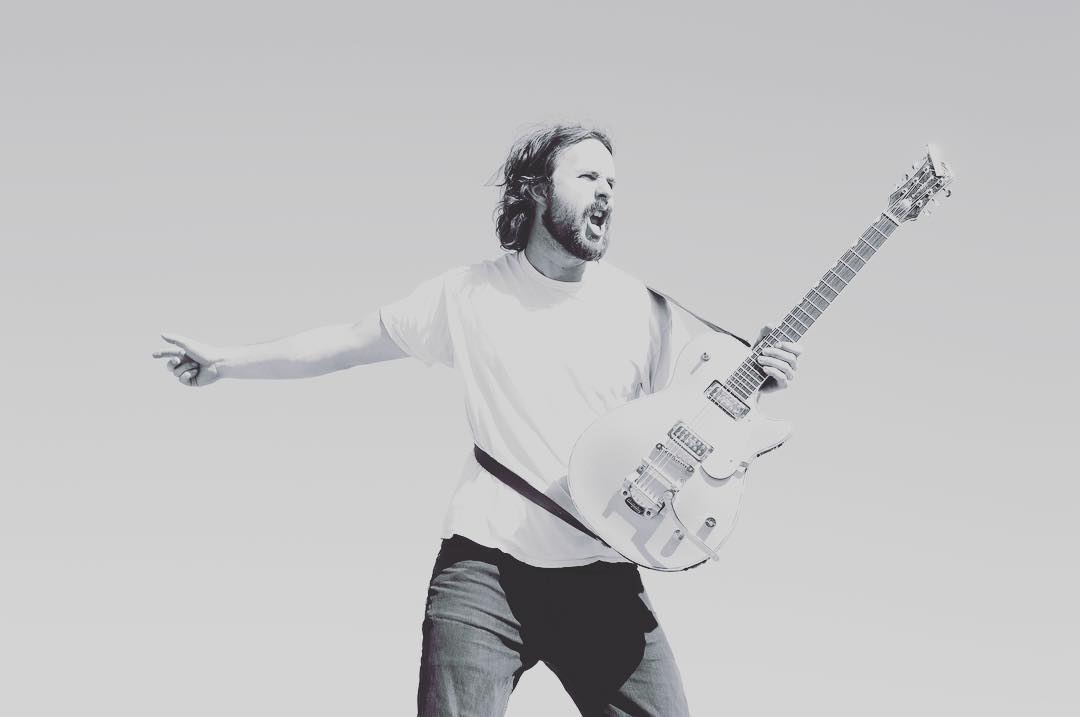 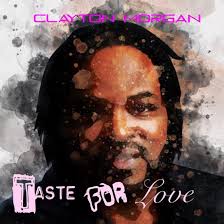