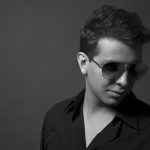 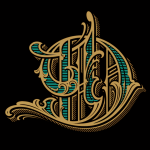 Jason Redman’s new book Overcome: Crush Adversity with the Leadership Techniques of America’s Toughest Warriors is rife with a plethora of analogies between the life-threatening realities of combat and the combat of our everyday lives. Redman, a highly decorated Navy SEAL grievously wounded during an ambush while serving in Iraqi, builds his book around these analogies as a way of illustrating his ideas about how individuals can endure the ambushes life throws our way. These moments are unavoidable. As most adults know and Redman makes clear, it isn’t a question whether you will face an ambush – we all do. The question is how you respond to such moments. Redman provides a plan for doing so.

His experiences lend him instant credibility. When Redman discusses, early on, how there are essentially only a few personality types when it comes to an individual’s response to life’s ambushes. His successful transposition of military terms into the context of people’s life is an effective device depicting how the principles he learned in combat have equal application in civilian life. He doesn’t rely on his own thoughts and ideas alone, however; there are a number of respected figures who lend their voices to Overcome and his interviews with retired SEAL colleague Jocko Willink, retired four-star General Stanley McChrystal, and others give the book extra weight.

Redman has a systematic way of approaching the subject reflective of his military service. The instinct serves him well as a writer. There are lists and an individual breakdown of topics during the course of the book, but he never over-relies on such devices. He has a wont for separating the themes he wishes to examine in an assortment of different sections. The straight-forward style of the prose and his method of incorporating recollections from his own experience as a way of illuminating larger points. His depiction of those experiences is unsentimental yet full of vivid action and obvious heart. The book would be far poorer without that autobiographical component.

There’s little quibbling you can do about Redman’s ideas. Often times individuals will put forth a program for living, as this is in many respects, causing readers to brighten with recognition of truths they should have known all along. He has given his ideas in the book a solid foundation that’s practical and easily comprehensible. Redman isn’t a first time author; an earlier novel The Trident, scored New York Times Bestseller list success and the same winning touch as a writer propelling its showing is here in full force as well.

Overcome: Crush Adversity with the Leadership Techniques of America’s Toughest Warriors is far different than your stereotypical self-help book. It is informed by a traumatic but ultimately rewarding moment in a man’s life when he went to the very brink of death but returned deepened by the experience. He presents what he brought back from that experience with measured passion – his commitment to these ideas is clear yet he writes in a tempered and thoughtful manner. I doubt we have heard the last from Jason Redman. 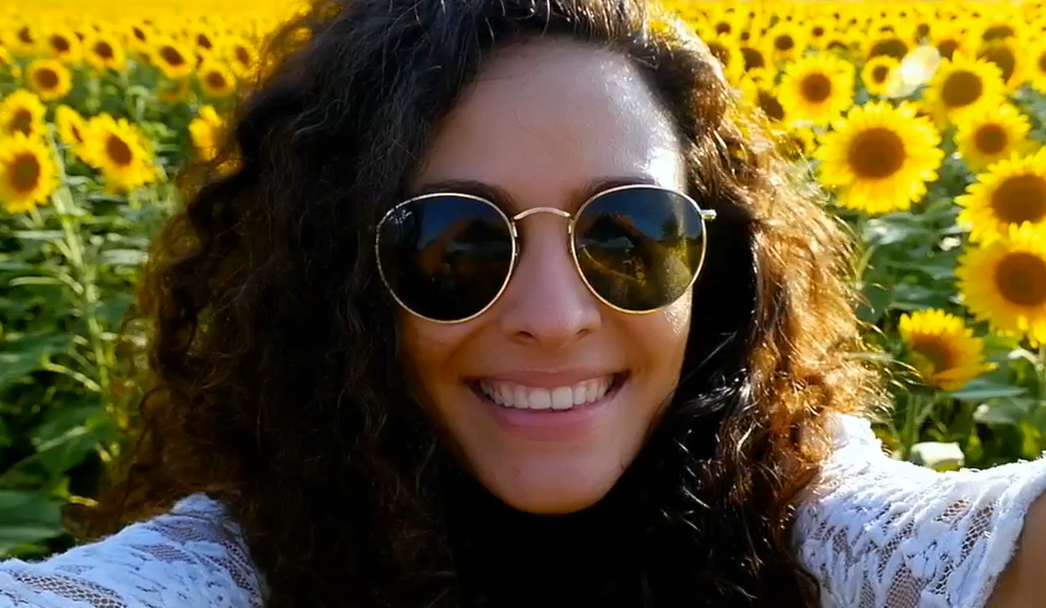 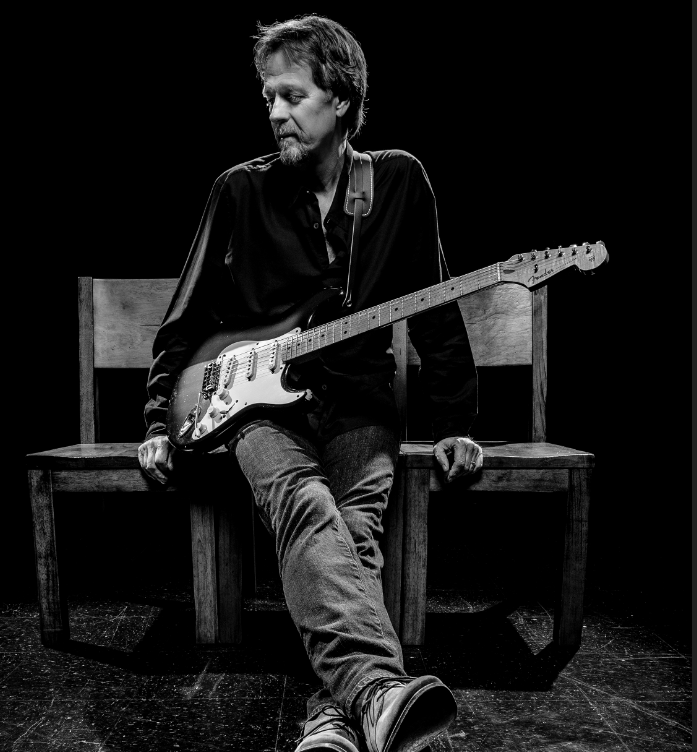