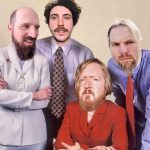 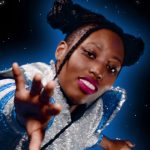 Like a gentle fog drifting over a solemn lake in the wee hours of the morning, a surreal melody washes over us in the first few bars of Bobak FaMo’s “Heaven” that is as ethereal as the title of this all-new song from the acclaimed new age artist implies it would be. Through the thick ribbonry of strings that comprises a brief sampling of all the musical magic awaiting us in the next nine minutes of play, a staggered drum beat finds its way into the mix and creates a groove that gains strength with every passing second. We’ve barely scratched the surface of “Heaven,” and already we’re entrapped in the harmonious sway of percussion beyond any hopes of escape.

There’s a pendulousness to the way that the harmonies in this track unfold before us in real time, but we never feel as though we’re being dragged along through a compositional exercise that lasts longer than it actually needs to or should. The arrangement teases us with sensuous indulgences that a blessed soul could only dream of encountering in another dimension of existence, but there’s scarcely a moment where excess becomes a significant factor in the grander scheme of things here. FaMo is careful to spread the catharsis out as much as he can in the midsection of “Heaven,” and in doing so he was able to create an additional layer of climactic energy that wouldn’t have been present in the song otherwise. Nothing about this track is rushed or thrown together; if anything, there was clearly a lot of time and attention devoted to even its smallest of details.

The latter half of “Heaven” is a little more haunting than the first, but it by no means eclipses the impact of its sterling introduction. As the master mix takes on a more minimalist form, we start to hear all of the minute intricacies of the harmony in black and white clarity, with every strand of sonic tension acting as a picture window into the emotion in FaMo’s performance. He doesn’t have to prop up a gifted vocalist in the center of the spotlight to convey his feelings unto us in “Heaven;” instead, he uses every instrumental tool at his disposal in crafting something that transcends the limitations of linguistic poetry altogether.

“Heaven” concludes with a dizzying display of string virtuosity before disappearing into the darkness from which it was first sprung. While Bobak FaMo’s new single is an engaging and stately piece of music that demands the full attention of its audience from the moment it starts to the very instant in which it crosses the finish line, I wouldn’t say that it was made for the ultra-discriminating audiophile exclusively. There’s as much for the casual listener to enjoy in this track as there is the serious Iranian music connoisseur, and in an era that has seen even the most urbane of genres transform into plasticized dribble, it offers us an organic look into a one of a kind tonality the world can perhaps appreciate more now than it ever has before. 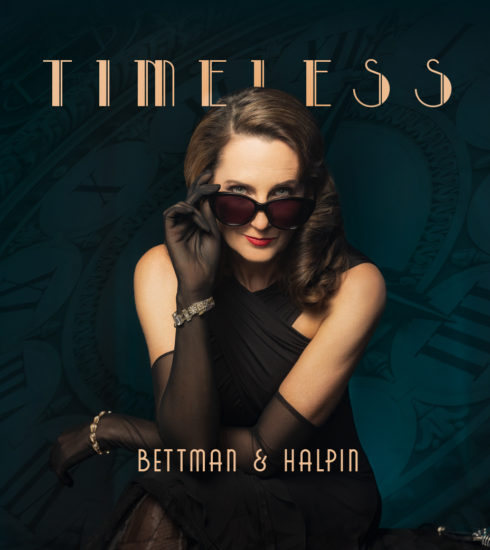 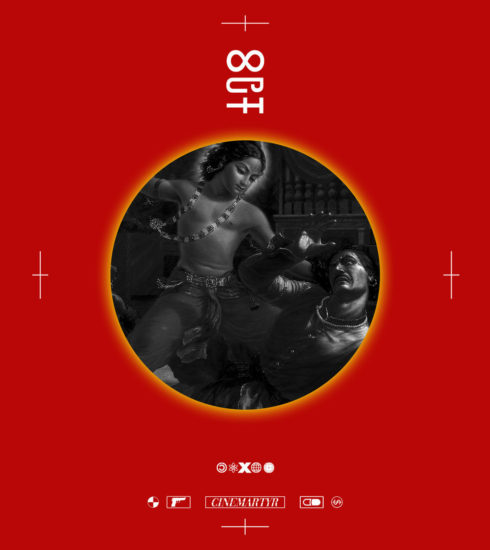