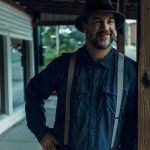 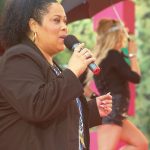 Gary Dean Smith has one of those instantly recognizable voices in music. Just like Lou Rawls, Smokey Robinson or Frank Sinatra, when Smith sings the world listens. When he’s singing a jazz song with blues undertones it’s crisp and packs some contained heat. Smith’s latest single, “Melissa On Fire” is a master’s class in connecting with an audience on another stratosphere and tempting their senses. “Melissa On Fire” is simply rapturous.

Even taking the time to give a nod to the name’s meaning (Melissa means ‘honey bee’ in Greek), Smith’s female duet partner, Natalie Mendoza, sings “she’s got a soul make of sugarcane”. Smith sings on and on about the splendors and Melissa’s sensual attraction. It’s all done in a classy, tight jazz package. The blossoming backbeat, alongside a shimmering saxophone and macho guitar riffs make the song even more dynamic. I thought there would be a bit more quid-pro-quo between the singers, but the way its presented, it feels fresh. It really works. In his press materials, Smith notes that he’d recovered from a near (what I’m assuming would be) career-ending vocal surgery. He has a charming tenor, and yes, a little grizzly, but one would never know about the problems if not for reading it in his press kit.

Written by Smith and fusion pianist Jeff Lorber, “Melissa On Fire” is has a vintage sheen to it, but very modern in its flexing of jazz, rock and blues elements. Smith, Lorber and bassist Spencer Pyne produced the track and it’s easy to pinpoint not only their instrument contributions, but their song structure thinking. The transitions are seamless and like a fine wine, they really slither into each other. The song does have moments where it’s sleek, almost like a liquid form. It really invokes the listener to dream up their vision of this woman. Smith really plays his cards right, with the backdrop of the grooves and his female vocalist, in giving the listener a way to take their sweet time navigating all the curves in the song. I wanted to stay in the song’s presence, in the world it creates for as long as I could.

I went back to it hours later and felt even more connected to the percussion. I can imagine most people would be more impressed by the guitar work (which one should be impressed), but the bass and drum work struck me in a way that really solidifies “Melissa On Fire” as being a solid hit. The time these instruments keep and the fills are spectacular. It amplifies the mood just to the right level where it’s not a full, blown rock song, but rather a seductively slow build. Between the rhythm section and certainly the piano and organ sections one would be pleased. To add to the flames, “Melissa On Fire” has a boastful saxophone that adds a juicy flavor to the final mix. If you’re not sweating from Smith’s serenading and the thriving music flowing below, then well, you might be listening wrong.

Banjo Ace Barry Abernathy is Back With Some Friends 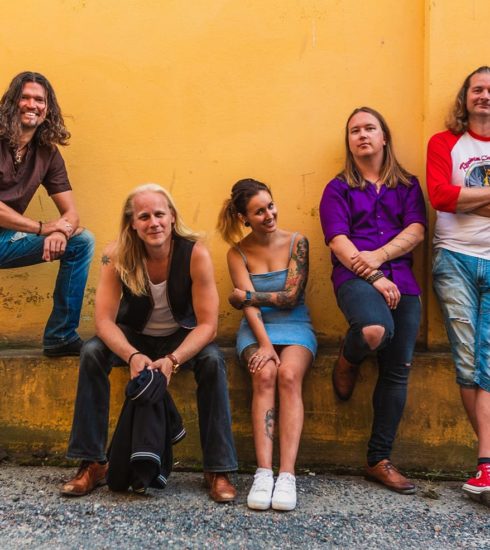 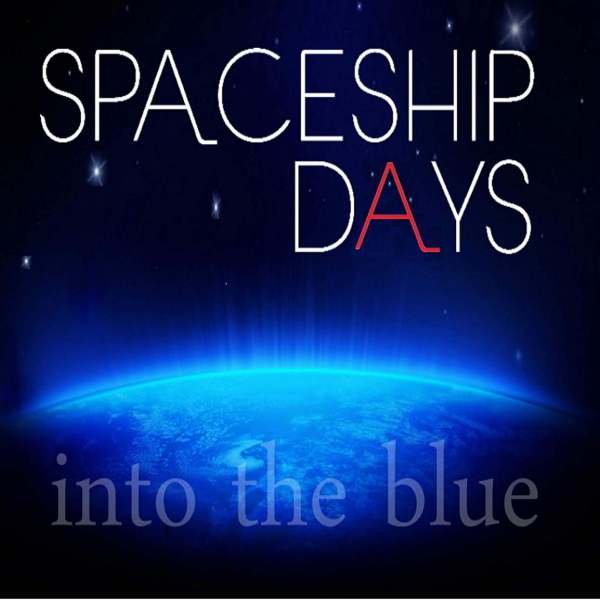 Spaceship Days Launches Into Orbit With New Album “Into The Blue”