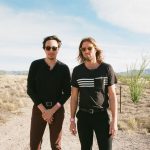 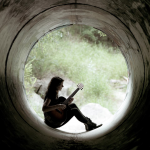 The majority of artists within the spectrum of pop music take some time to fully grow into their sound. Great art, like any other rich product of our planet, takes time to mature and requires a lot of close attention and cultivation from its creator to develop into the treasure that it can ultimately become. However, there are a select few artists that come about in every generation who don’t fit into the norm and arrive at the show ready to play their heart out at full capacity. These artists are the inventors of originality and usually leaders within their scene and/or generation. Claudia Alende is one of those rare few, and with her new single “Spotlight” she effectively establishes her identity as one of the most organically produced of our time.

“Spotlight” doesn’t pander to trends and flavor of the month-style melodies. Claudia Alende hasn’t styled herself after all of the other hip-hop/pop crossover artists in indie music right now. What she does do in this track is much more magical; rather than trying to cling to anyone else’s success, she’s carving out her own path to the top using ambient-style beats and early hip-hop’s DIY aesthetic. At its core, Alende’s music embodies all of our favorite qualities about classic pop; rhythm, flow, melody and infectious lyrics, without overstating her ego or self-righteousness as a composer. In an age where self-indulgence is looked upon as a commercial attribute as opposed to an off-putting annoyance, Alende goes out of her way to break off from the pack and create music that isn’t purely motivated by a desire to sell a million records.

Her music is DIY legit but saturated with a very professional polish, which is hardly a common combination for any artist to possess – let alone one born of such indie ethos. Maintaining authenticity in pop music is no easy feat, but as much as “Spotlight” would have no trouble fitting in alongside the most popular summer jams on the FM dial, it doesn’t feel like a song whose origins lie within four studio walls. When Claudia Alende sings it’s like we’re listening to someone serenading us in an intimate, open air venue, not someone who has been living in a recording studio for the last month in hopes of creating a spark somewhere.

“Spotlight” gets my nomination for breakout pop song of the year, and I’m not the only critic who is eager to hear more of Alende’s repertoire as her career starts to really come into its own. She’s just embarked on her journey, and because she comes to the table packing so much talent and skill to begin with, her creative evolution only has the potential to become more expansive and influential with time. I’d actually like to possibly see her collaborate with other indie artists outside of the R&B scene just to see how versatile her sound can really be. Something in my gut tells me that she’d be a sensation no matter what kind of music she sings. 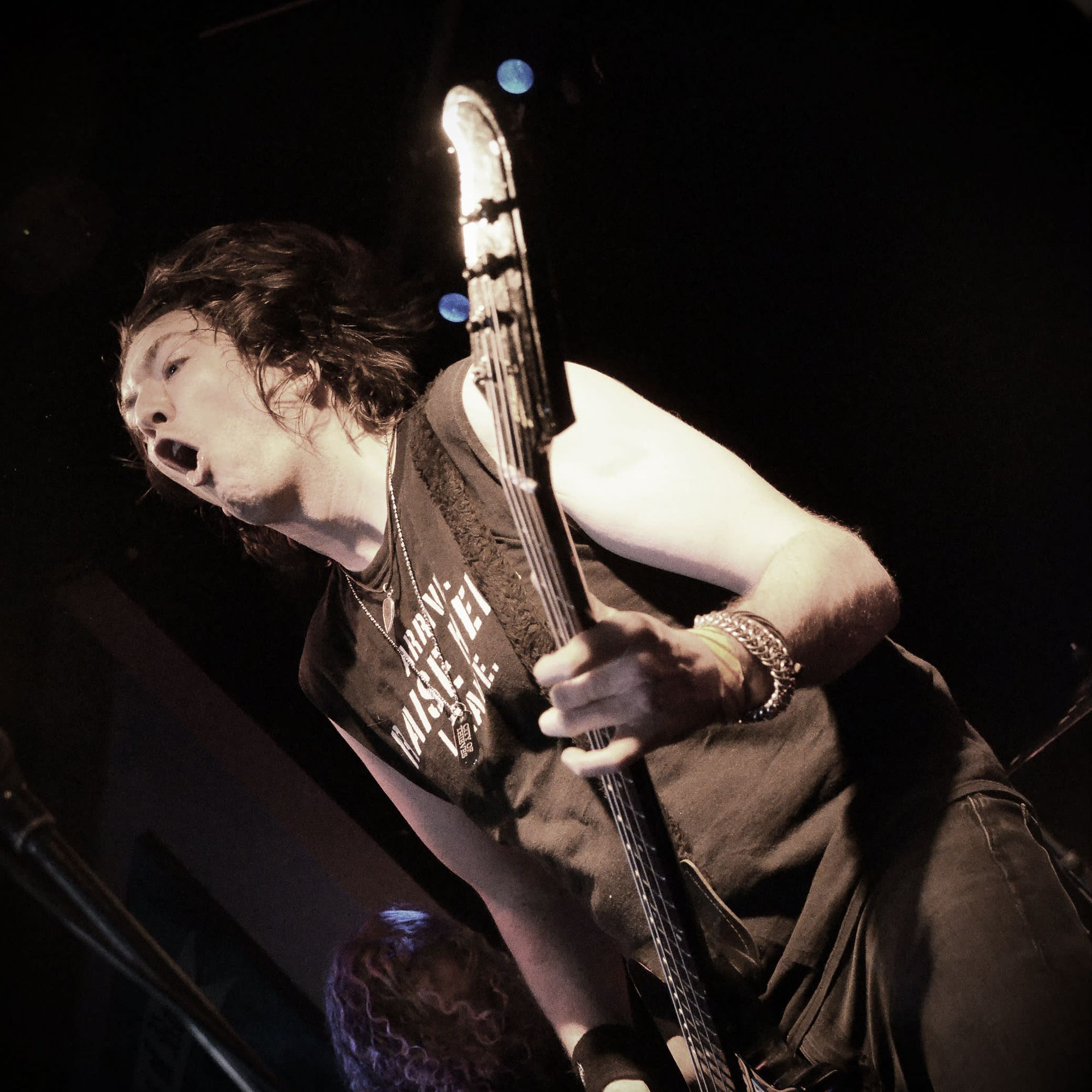 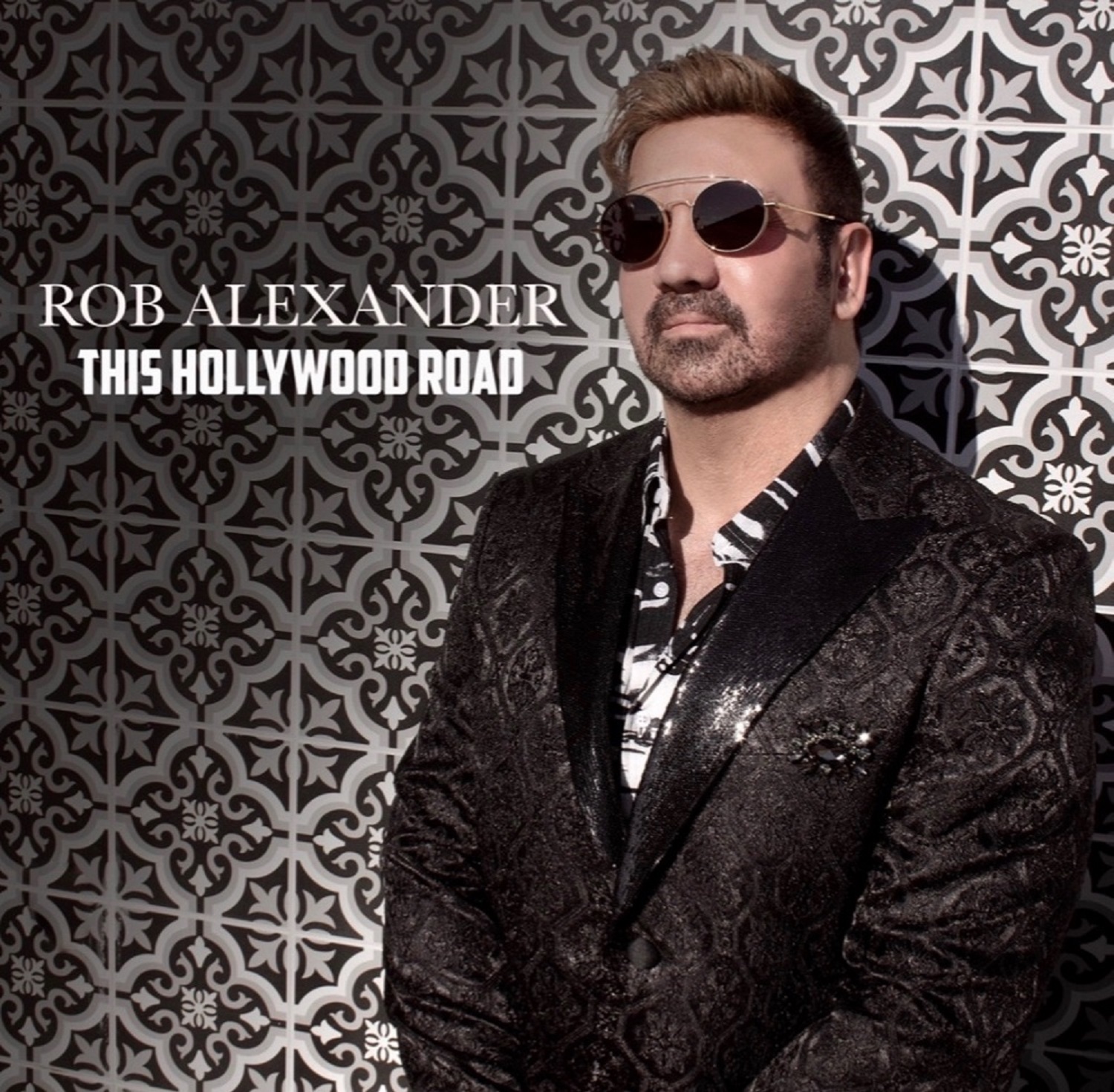 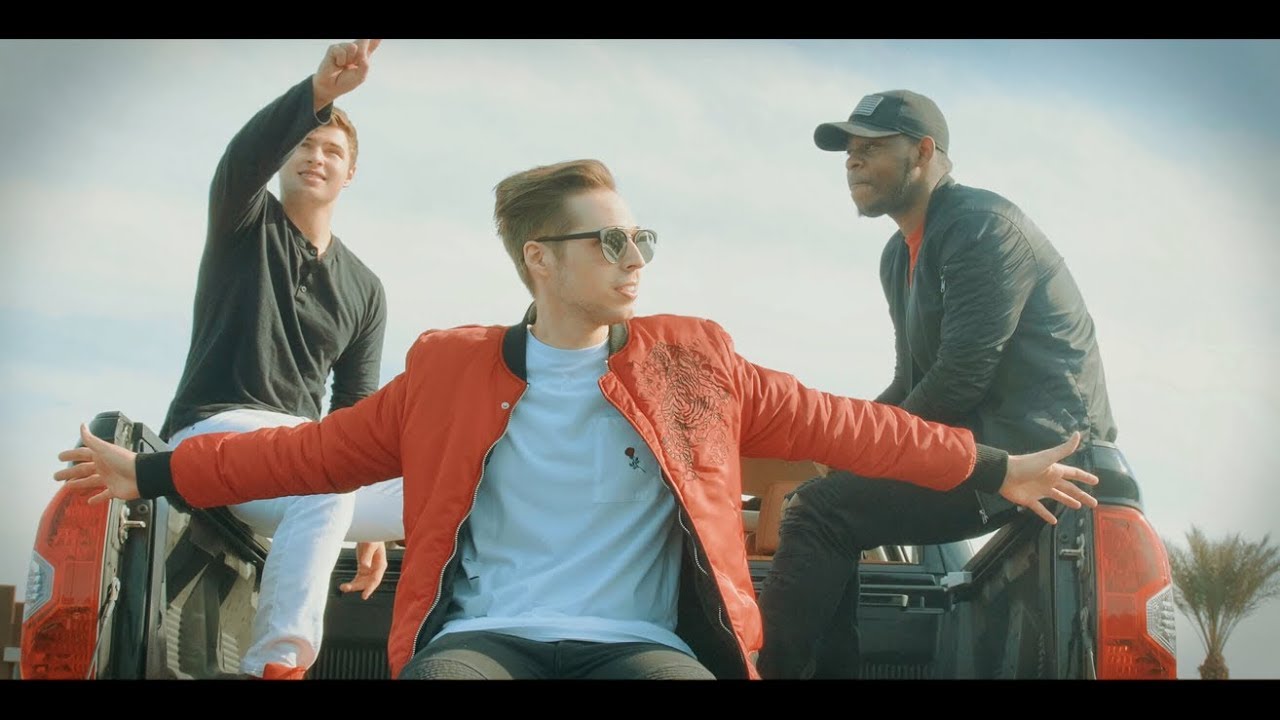