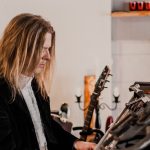 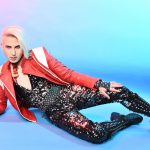 Howie Mandel, a native Canadian, and ICM Partners are a leading an investor group that has acquired Just For Laughs Group / Groupe Juste pour rire, the global comedy enterprise who produce the world’s largest comedy festival annually in Montreal, multiple international comedy tours, television specials and annual festivals around the world including in Toronto, Vancouver and Sydney. Furthermore, the new owners are in talks with prominent local Quebec players to join the investment group.

The announcement was made by Howie Mandel, Chris Silbermann, Managing Director, ICM Partners, and Pierre-Marc Johnson, chairman of the board of the Just For Laughs Festival. The acquisition will enable Just For Laughs to continue to thrive and grow on a worldwide basis. The plan calls for Just For Laughs and its French counterpart, Festival Juste pour rire, to be run exactly as they have, with all the same leadership and personnel in place.

Just For Laughs has grown and diversified in a major way since its inception as a French comedy festival in Montreal in 1983. Today, it is a global group with subsidiaries in the United States and France. It has production and distribution businesses in more than 135 countries and its programming is seen on more than 100 airlines worldwide.

“I have always been a big fan of Montreal and the Just For Laughs festival. I have performed at JFL many times over the last 10 years, and I have nothing but love for this event. I consider it to be a cultural treasure not only for the Montreal and Quebec communities but also for Canada; and I am very excited to be part of this group of investors that will ensure the Festival’s long-term success while growing their global comedy brand,” added Howie Mandel.

“Just For Laughs has done a phenomenal job of producing the world’s most respected comedy festival for decades and have built that into a very successful global comedy business,” said Chris Silbermann, Managing Director, ICM Partners. “We see a great opportunity to work with them to grow the global comedy brand, in both French and English speaking comedy, while allowing the team on the ground in Montreal to continue to produce the festival as they have so successfully for all these years.”

“This strategic alliance with Howie Mandel and ICM Partners is the best of all worlds for JFL, and ensures it has the resources to continue to thrive,” said Mr. Pierre-Marc Johnson. “Since the announcement of the sale process, JFL staff and their families have been amazing in demonstrating their support for our mission. We thank them for their hard work and patience through this process and are thrilled to begin this new chapter, starting with the 2018 edition of the Festival.”

This year’s 36th annual Festival Juste pour Rire – Just For Laughs Festival will run in Montreal from July 14 to July 28, 2018.

“The Montreal Just For Laughs Festival is part of Montreal’s DNA, and we are looking forward to perpetuating this great cultural legacy. The Festival will continue to be held in Montreal each summer, and jobs and offices will remain in Montreal. We will be counting on the local team’s expertise as well as on partners and governments who have supported the Festival for decades and made it the Canadian flagship that it is. We are excited to put together a phenomenal 2018 edition, and we will continue to work closely with local talent for years to come. JFL’s history of success will be continued: its outdoor component, its French and English components, and the amazing talent, both from Quebec and from around the world, that makes this Festival so unique.” 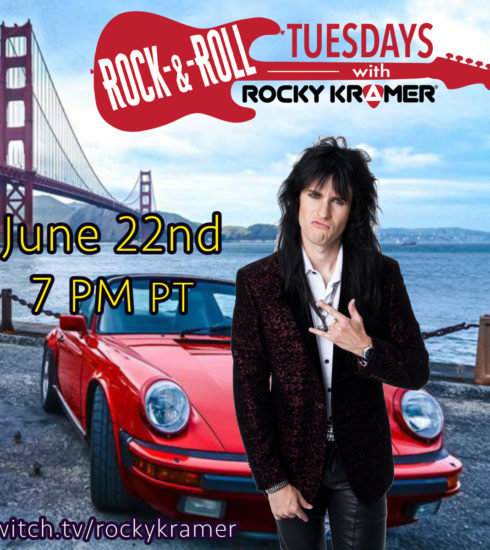 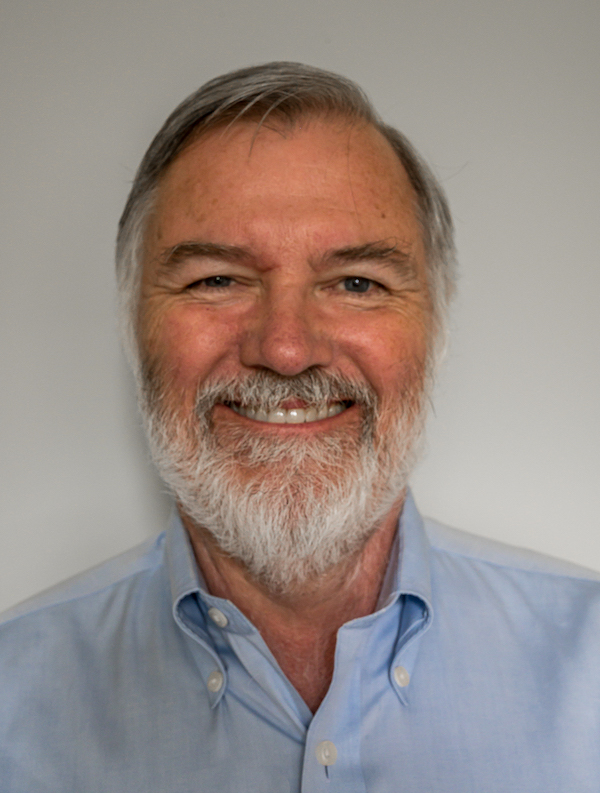 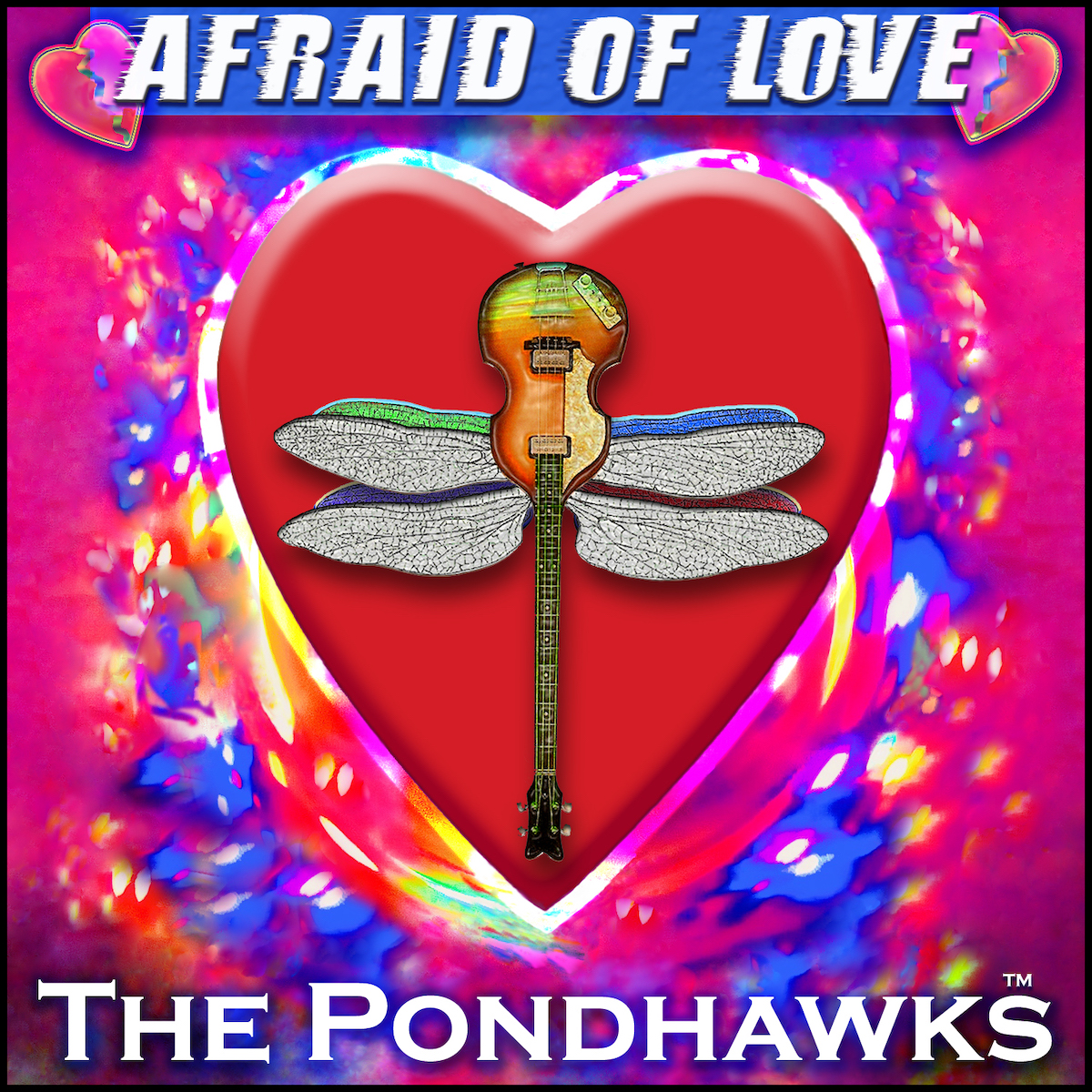