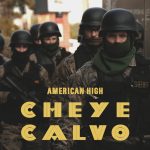 Great music doesn’t require a drawn out thought process to recognize its greatness. When tones and melodies connect with us from deep within our souls, a relationship is instantaneously formed out of the sparks and we’re powerless to do anything about it. When I listened to Cammi Summer’s new single “Stranger” for the first time, I couldn’t help but feel the same emotions I did when I heard Aloe Blacc and Ghostland Observatory for the first time, even though Summer is nothing like either of those artists. When music catches the light the way a song like “Stranger” does, you know you’re holding a diamond in your hands.

Cammi Summer displays a whole lot of confidence in the music video for “Stranger” and in the bulk of her studio recordings released to date, and that’s not something that we commonly see in artists who haven’t even recorded a full album yet. Summer doesn’t sound like a rookie struggling to find her sound or develop an aesthetical persona. If anything, she sounds like an artist who has been refining her craft her whole life and is finally ready to unleash her magic for all of the world to enjoy with her.

Summer’s vocal range is quite impressive on its own, and it’s quite interesting to me that she chose to record music with an urban beat as opposed to undertaking a more classical variety. Her voice has a durable angular quality to it that doesn’t quite fit in with the overstated (and usually overly exaggerated) sound of electronic pop artists in her scene, but that shouldn’t necessarily be considered such a bad thing. Rather than sounding like the black sheep of the group, she sounds like an innovator who isn’t interested in doing anything that has already been done before she came along.

“Stranger” could light up a night club full to capacity with nameless souls looking to tear up the dance floor just as easily as it could ignite a packed arena or a low-key lounge somewhere. Cammi Summer has the sort of prowess that goes with her no matter what venue she’s performing in, and I would like to see how she handles each tier of the entertainment tower in contrast to her contemporaries. Judging from how seriously she takes the studio process, I highly doubt that any of us would be disappointed with her live show.
If one thing is to always be counted upon in pop music, it’s that popstars will always find a way of connecting with one another in the search for a more sophisticated harmony than the one they just finished composing, and I’m excited to see the sort of collaborations that Cammi Summer takes part in as her career continues to reach improbable heights. Whether she teams up with a rapper, a rock band or even a complete symphony orchestra, she adds such a colorful accent to the music that she records that we can almost be certain that she’ll steal the spotlight away from anyone else in the room. “Stranger” is an excellent glimpse into what’s to come, and I recommend anyone who loves pop music give it a spin to find out for themselves. 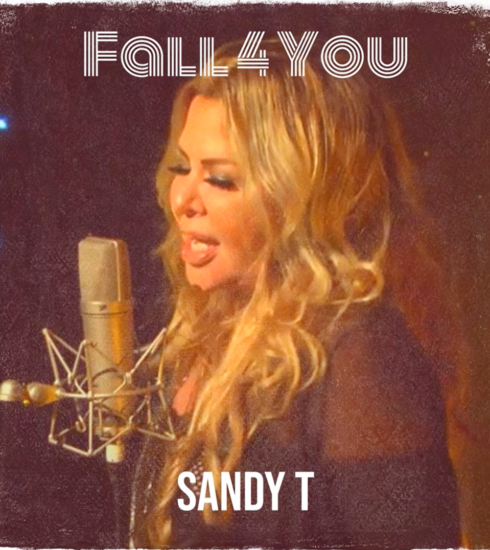 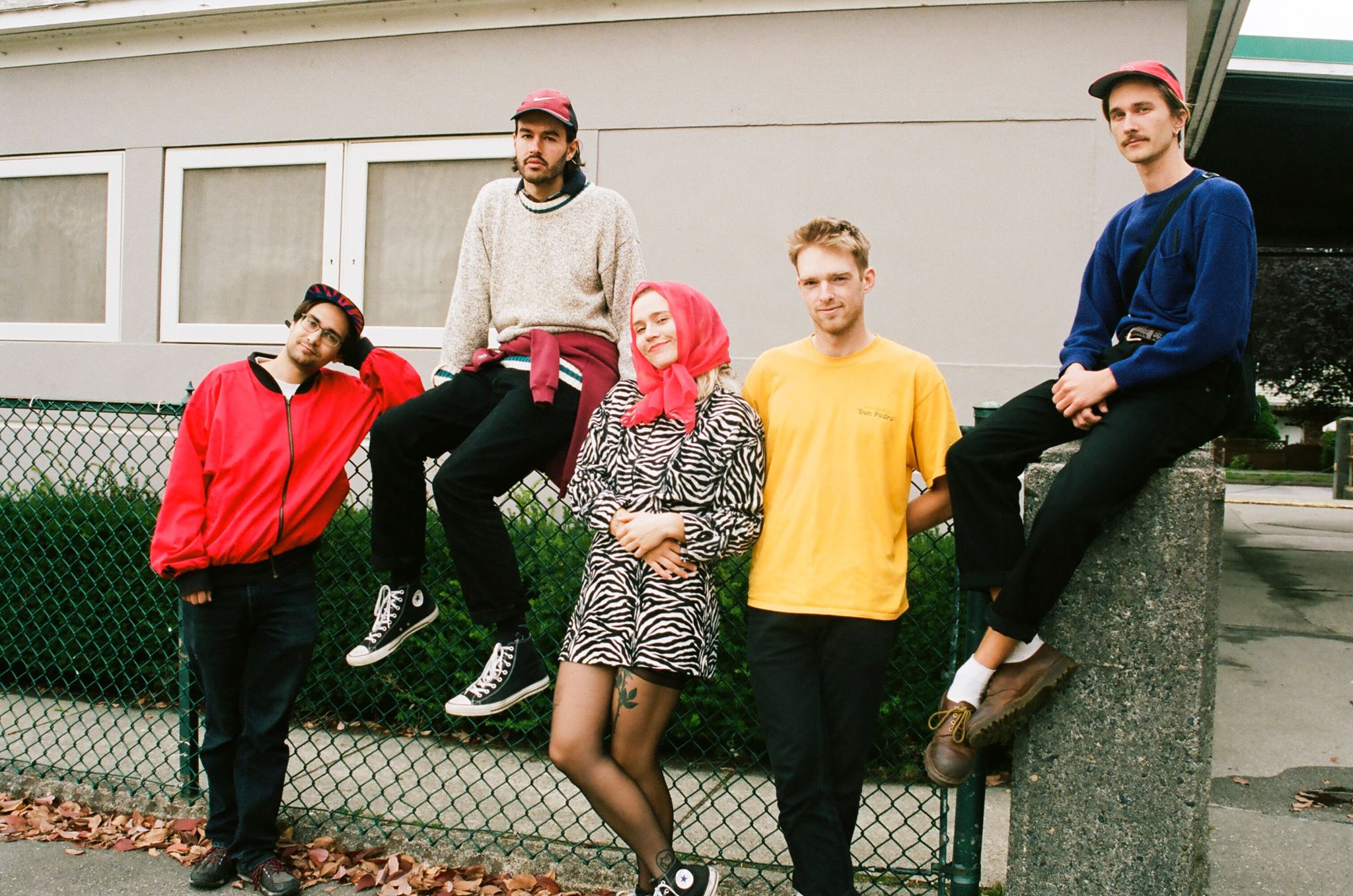