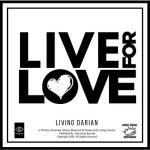 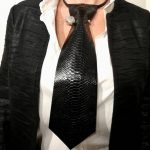 A cosmopolitan groove and a little dash of psychedelic synth play spark the title track of Bridal Party’s Too Much to life with an eroticized swagger that we find in spades throughout the record’s ten-song smorgasbord of sizzle. Slothful strings and smothering vocal virtuosities await us in “Saltwater,” pulsating beats glowing with an exquisite hue of melancholy adorn every verse in “Wells,” and though “Armour” sports one of the sexiest beats in the whole of this tracklist, it doesn’t overshadow the strut of “Speak Easy” in the least. “Nectarine” drowns us in sugary, though quite atmospheric hooks that, while missing from “When I’m Naked,” introduce a bit of lyrical spunk to the latter half of Too Much where there would have been none otherwise. From the patient percussive volley in “Jukebox Cutie” to the marching of “Attention” and the album-opening “Tylenol,” Bridal Party’s Too Much is best described as a vivid soundscape divided into ten focused expressions of surrealism that currently go unmatched in 2019.

A lot of the material in this record sounds like it was designed specifically with the stage in mind, and the fact that the band has scheduled a wildly ambitious tour following the release of the album this August 23rd definitely supports such a notion. The title track, “Speak Easy,” “When I’m Naked” and “Armour” could literally be transformed into a spellbinding medley of oversized harmonies and quaint groove patterns in the right live setting, and I think that regardless of the venue, Bridal Party exhibit the sort of presence in Too Much that audiences demand out of pop music’s most impressive players.

They’ve got an endless confidence in this LP that is infectious to say the least, and even though there’s a lot of experimentalism (particularly with ambient textures and psychedelic themes that would typically relegate an album of this nature to the left of the dial section at most record stores), there’s nothing so sophisticated here that it would instantly repel casual listeners. There’s plenty of edginess in Too Much, and I would even argue that – much like rival crew Spud Cannon’s marvelous Squeeze – the band is going out of their way to maintain their indie ethos whilst evolving their sound to suit a modern, erudite generation of fans.

I wasn’t very familiar with Bridal Party before taking a peek at this latest collection of songs at the behest of an industry colleague, but I must admit that I’m quite interested in hearing more from this group as they develop their style a little further. They’ve got a lot of potential that is being exploited for (almost) everything that it’s worth in these songs, and though there’s still a little room for improvement in terms of aesthetical cohesiveness, I have a feeling that what we hear in Too Much is only a taste of what this band has got planned for us down the road. They’ve got an unparalleled moxie that tethers their attitude to those of pop music’s greatest legends, and I for one cannot wait to see what they do with it the next time that they enter the studio together.

Gala: “Jewelry With A Mind and Attitude of its Own” “Fashion For Passion” by Eileen Shapiro 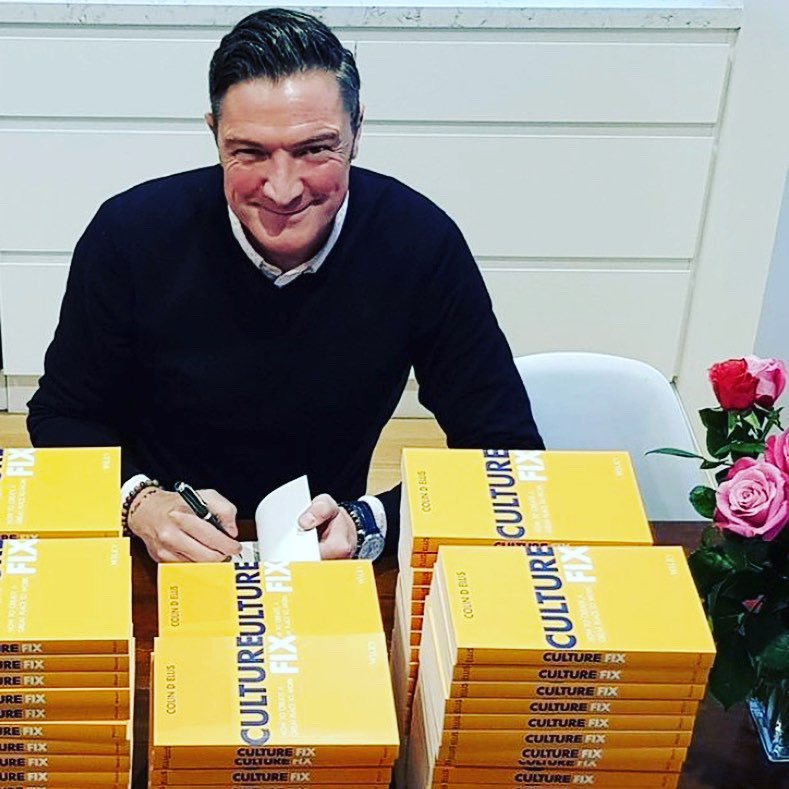 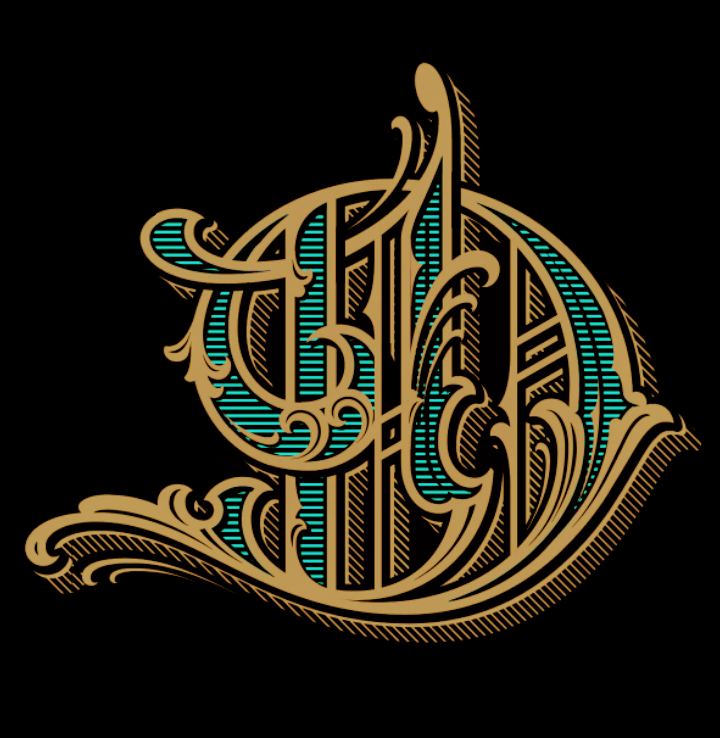