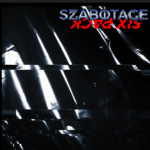 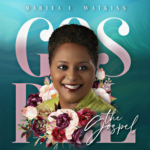 Even with an angular, drill-style piece in “Odds,” there’s still a lot of melodic backing behind 148 in their sound, and this tends to be one of the predominant themes in their debut album Sampati. Instead of trying to narrow down their attack to one avenue and one avenue alone, 148 are boldly diversifying a sound that we’re only just not being introduced to, which says a lot about both their direction as songwriters as well as their ambitions for the future. This record might be gaining a lot of steam because of its star single in “Topeka Vibe,” but it’s actually a really complete piece from beginning to end.

There aren’t any big concept works in Sampati, but there is quite a bit of attitude when it comes to the implementation of heavier lyrics. “Luv 4 U” and “MIA” are fine examples of the weighty verses that 148 can dish out rather easily, and all in all I think they show us that there isn’t much of a struggle for their sound when it comes to trying different aesthetics on within the same tracklist. There are a lot of rappers and musicians in general who can’t do as much, but this pair definitely can.

The hybrid tracks here, like “Body Rock” and “Pop It,” are the most adventurous of the set, and they lean towards a pop simplicity that could do a lot for 148 in their future studio sessions. If they can learn how to really manipulate a hook to their advantage, there’s no debating the distance they could travel professionally. They’re starting with a comprehensive and versatile sound in Sampati, and if it gets even more refined, they’re going to have a hard time staying away from the bright lights of an American mainstream pop beat.

I can’t wait to hear what 148 is going to develop next, and although I’ve gotten much more discriminating when it comes to quality hip-hop in the past five years, this is quite easily some of the best content I’ve heard coming out of the international underground for a minute. Sampati lures us in with its exaggerated bombast only to surprise us with a lot more efficiency than the status quo has been dealing in recent years, and whether it serves as a segue to fame for this act or not, it’s still one of the hotter listens in 2022 for positive. 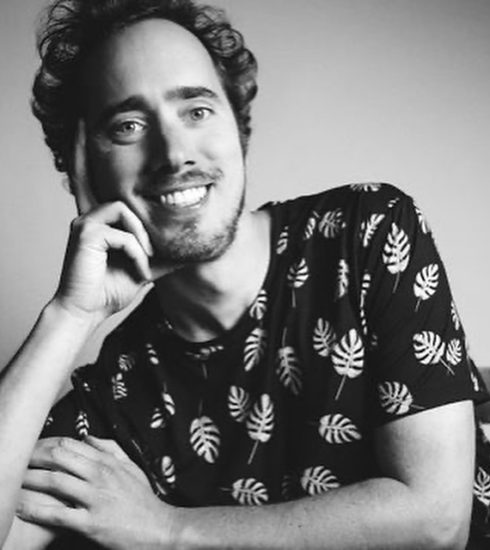 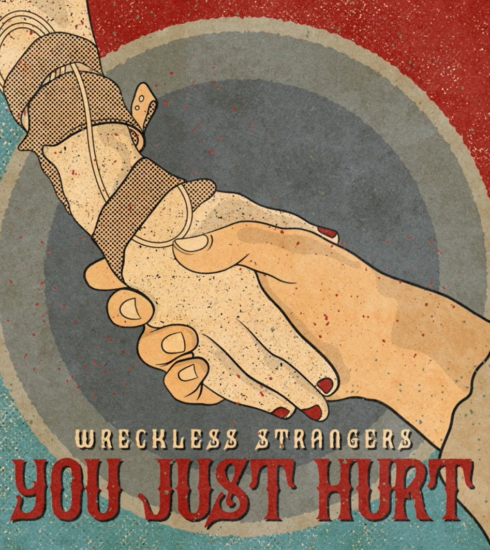 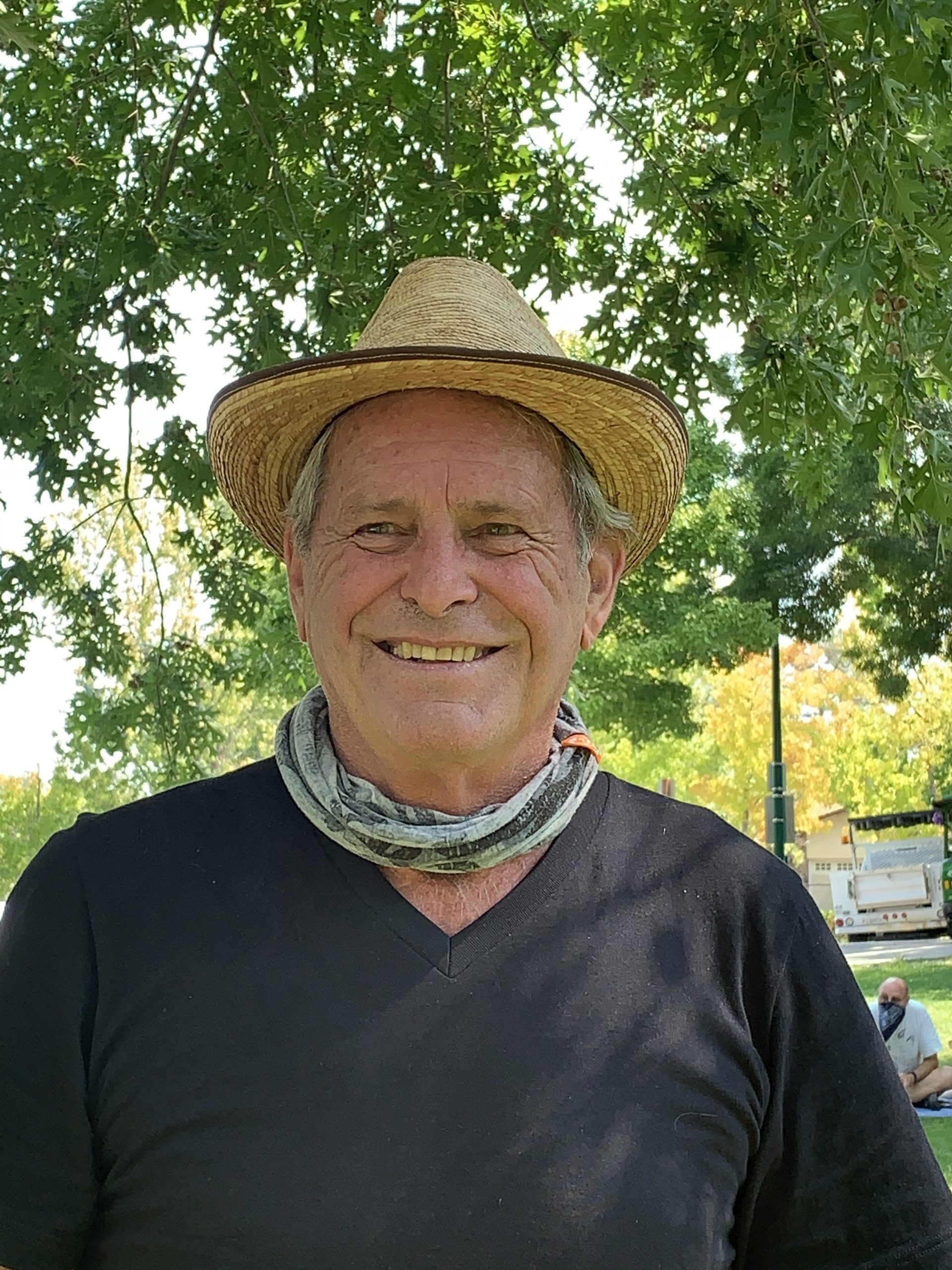