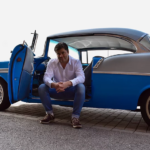 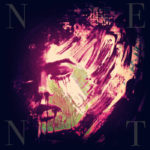 A warm sonic blanket. A dazzling harmonica. A sea of voices come together for one big celebration – in the new single “People Get Ready”, legendary singer and musician Skip Martin invites listeners to ride the train to freedom, transport themselves to a higher purpose in a song wrapped in jazz, funk and pop. Martin, who recruited a bevy of iconic friends to contribute, needed to feel something different during 2020, he needed to contribute something. It turns out that he and his friends’ contribution furthered one of music’s most enduring song’s legacy.

“People Get Ready” has moments of gospel, and alongside a trickling piano bed and flavorful brass sections, Martin and his cohorts (an impressive roster that includes Ray Parker Jr., Stevie Wonder, Taylor Dayne, Alyson Williams, Doug E. Fresh, CeCe Peniston and many more) take hold of the lister and never lose their loving grip. When one hears the lyrics “have pity on those whose chances grow thinner, for there is no hiding place, against the kingdom’s throne”, one can call to mind the numerous images and videos of children suffering. Martin and his friends are donating all proceeds to the St. Jude’s Children’s Research Hospital. This song has more depth, and more meaning than just a traditional pop song. It calls upon humanity to do good, to be there for their fellow man.

Originally composed by Curtis Mayfield for his band, The Impressions, in 1965, the song would cross several genres and later be covered by Bob Marley and the Wailers (1965, 1977), Vanilla Fudge (1967) The Chambers Brothers (1968), Kenny Rankin (1974), Bob Dylan (1975), Rod Stewart and Jeff Beck (1985) and Human Nature (1997). In other words, this song has stood the test of time and continues to teach and connect with audiences of all ages and musical tastes. We can dig deeper on its meaning and connect “People Get Ready” to the Civil Rights Movement, but I also think that at the end of the day, it’s a song that you want to sing along to. It’s a song that you want to dance to – you want to be a part of that experience.

You know you’re welcome on that train, and you can’t wait to climb aboard. Even if you’re not a Christian or practice a religion, certainly as a fan of music, “People Get Ready” will trigger an emotional reaction. Even hearing the harmonies, the way the voices blend together is something to behold. “So people get ready, there’s a train a comin’, you don’t need no baggage, you just get on board, all you need is faith, to hear the diesels hummin’, don’t need no ticket, you just thank the Lord,” ends the song, with the music bed and the wonderful voices calling the listener to play just one more time. And then another. This is a song that can be on repeat all day and still have a different listening experience each time. I think because Martin has so many voices, so many artists contributing, the result is that much better.

The music of Skip Martin has been heard all over the world in partnership with the radio plugging services offered by Musik and Film Radio Promotions Division.  Learn more https://musikandfilm.com 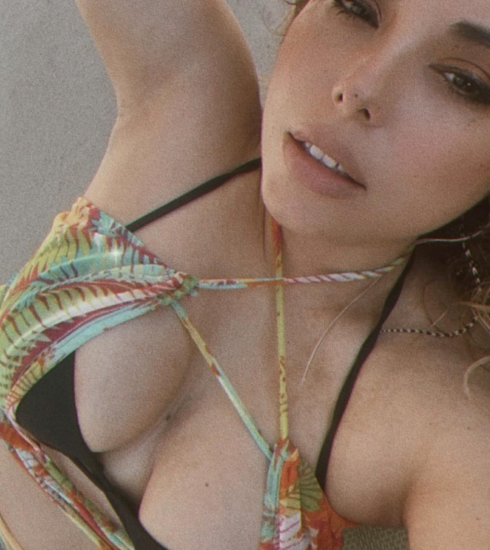 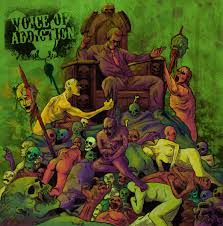 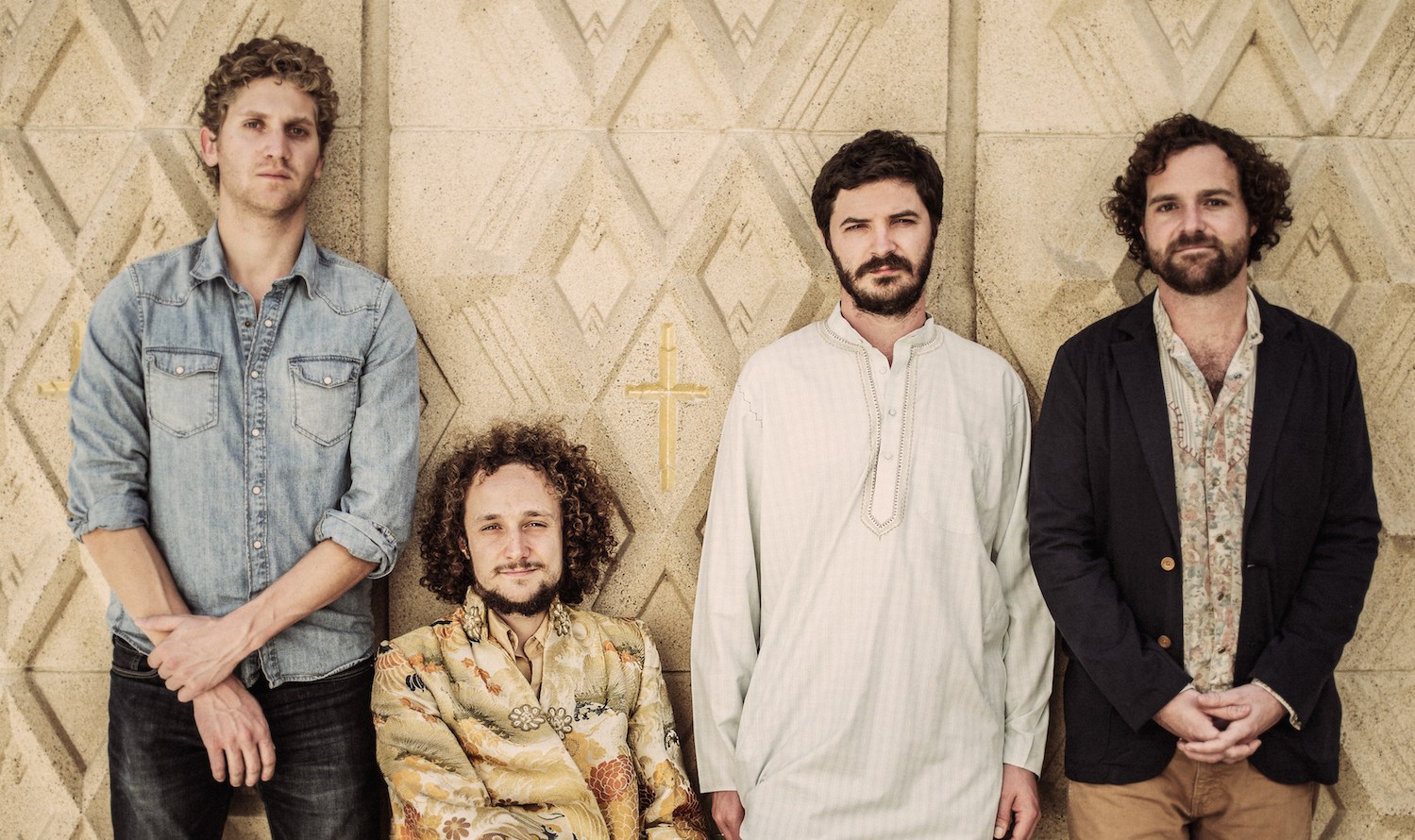