Breaking into music is a tall order in general but it can feel all the taller when it comes to making it not only as a small local group but one successful enough to make it internationally. Sprinkling in the last year of lockdowns and quarantining, there’s been a lot of roadblocks placed in front of aspiring musicians hoping to make it big. Some have managed to break out with the use of various social media apps such as TikTok, but the general age of such breakout stars trends younger than the number of people actively working on making it in music — there’s an even harder shell to break out of, and that comes with the class of people already established as a musician in the industry trying to make it on their own with the often-coveted, rarely-successful transitional solo album.

A few rockstars have managed to make it without much adversity, but the road to starting as a freshly transitioned solo artist can be extremely tough. Take Paul McCartney, for example. Perhaps the most successful pop-rock musician of all time, his solo career began on the rocks with its overall quality still greatly contested to this day. Rock music is unforgiving to solo acts as the fans seem to prefer, be it a known choice or something subconscious, a band to attach themselves to.

Mauri Dark is finally tempting fate and pursuing the ambitious, highly aspirational position of a solo artist after spending over two decades within the industry. Hailing from Finland, Mauri Dark (the stage name of Mauri Kosonen) has more than half a dozen albums to his credits with five hundred shows under his belt — that seems substantial enough to warrant a solo outing, I’d think. The vigor required to pull off an album as refined and aimed for success as needed to position Mauri Dark as more than an indie act was in full force as Dreams of a Middle-Aged Man couldn’t feel further from the scrappy normalcy associated with debut projects.

No, this debut album from Dark instead wears a slew of medals across its chest in the form of mixing engineer/associate producer Hiili Hiilesmaa (known for working with HIM, Apocalyptica, and Amorphis) as well as mastering pro Vlado Meller (known for his work with one of Dark’s undeniable core influences, Johnny Cash as well as Metallica and Michael Jackson.) The end product is, as one would expect this far into an artist’s career, bursting with concepts and emotion as it tackles a hefty helping of subjects, from adjusting to life as a family man while being a rock musician, to the painful heartache attached to loss both in relationships and in life. Songs such as “Shades of Gray” tackle the overall morality that comes with basic human existence, as things will trudge on beyond what anyone mortal can ever hope to see. The emotions expressed within Dreams of a Middle-Aged Man all feel entirely genuine and earned, with each song full of raw emotional expression and talent.

There’s nothing amateur in Mauri Dark’s first attempt at working solely under his name, and the fact that something so “early” in his recording career feels so refined and as far from any manufactured notions is admirable in and of itself. There’s plenty of room left on the road ahead and Dark is hopefully just beginning, as Dreams of a Middle-Aged Man feels primed for follow-ups, as hard as it might be to bottle the very same lightning that produced a hit record like this. 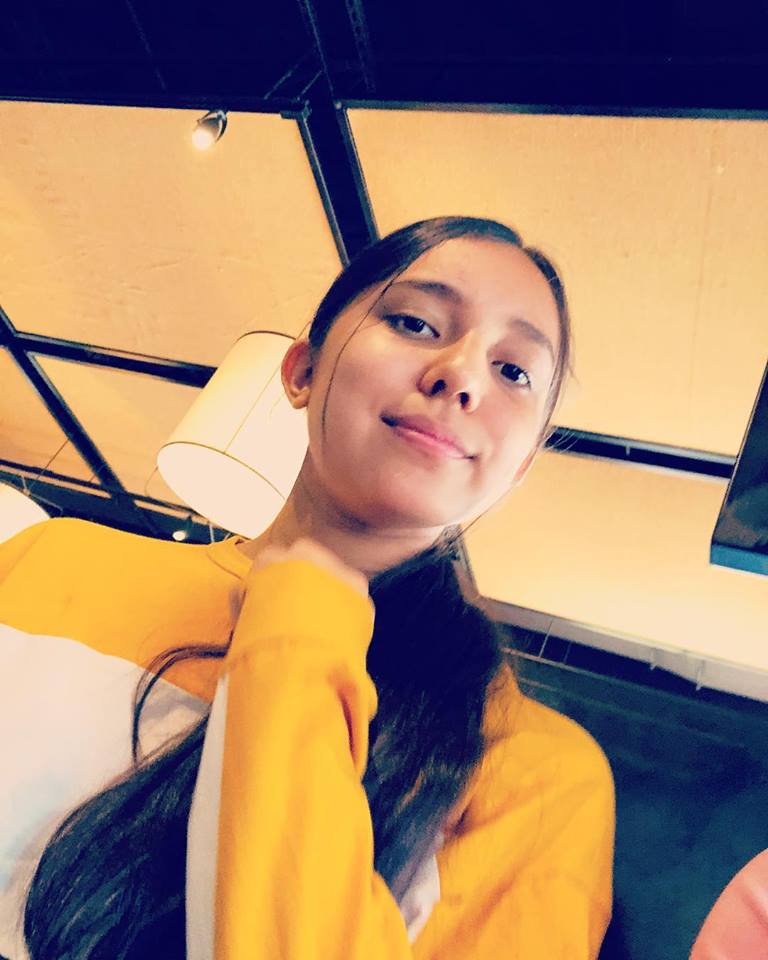 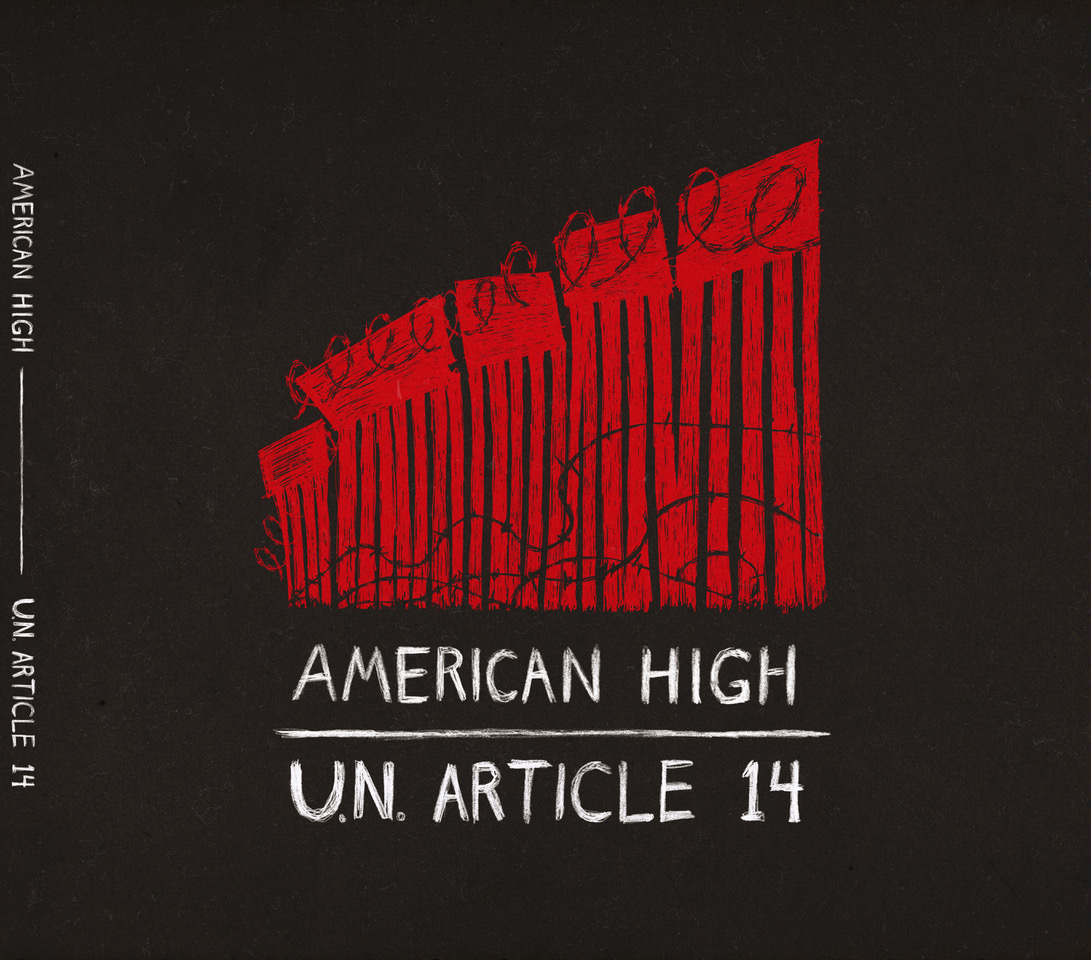 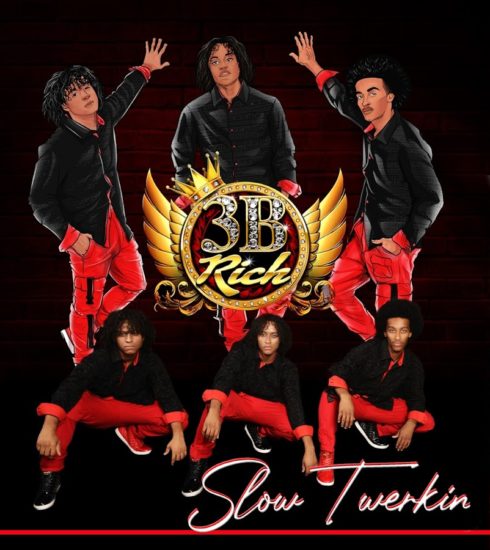