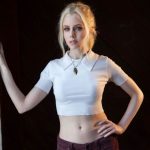 Before ever making contact with its gilded vocal track, which is tucked right in the center of a churning mix designed to hypnotize anyone within earshot, RV Farms’ “Too Much” is already capturing the essence of a feeling that I’ve never been able to put into words. It’s a feeling that fuses together fear, excitement, and above all, an elusive sense of self that one would spend an entire lifetime trying to nail down once and for all. Good bands make a statement about the world, but great bands make a statement about ourselves, which is exactly what RV Farms does in this latest single.

The rhythm of “Too Much” is incredibly relaxed, but the smothering mix that accentuates its lumbering grooves is riddled with an urgency that is undeniable and, in the chorus, inescapable. The drums spend a lot of time dancing around this energy but never manage to evade it altogether; on the contrary, if we listen closely enough I think that it’s quite obvious who the real culprit for all of the discord is. A mighty low-end is just waiting to come alive under that bassline, but RV Farms gently keeps it to the side until it has taken this main melody as far as it can go.

This is an exceptionally smooth mix for a rock song; where other similarly stylized tracks tend to bask in their own self-indulgences, this single never gets overly aggressive or leans too much on its more stunning attributes. I get the impression that while Dan English – the mastermind behind RV Farms – enjoys a sure thing as much as the rest of us, he isn’t content to merely cut a song on the strength of its concept alone. The quality of this release is to explicitly detailed and well-polished for that to be the case, and the same can be said of the entire discography bearing the band’s name.

Lyrically “Too Much” is one of the smarter pop songs I’ve reviewed in a while, and what’s more, the substance of its verses doesn’t overpower – or underwhelm – the makeup of the music it’s intended to match. In all actuality, RV Farms does exploit the use of understated textures to make this song sway a little more than it would have were it not outfitted with such a pronounced EQ, but I don’t consider the concept to water down the content at all. If anything, it enhances the organic allure that this single already had in spades.

Fans of provocatively stylized music that bears no egotism nor self-righteousness would be quite wise to keep an eye on what RV Farms has cooking up in the studio at the moment. With the release of “Too Much,” the quirky moniker used by Canadian singer and songwriter Dan English attains a level of respect that isn’t the easiest for any artist or group to reach in the short amount of time that the RV Farms name has been in the public spectrum. If this is on par with what we can expect out of his camp in the near future, then I doubt this will be the last we hear from this exciting one-man-band. 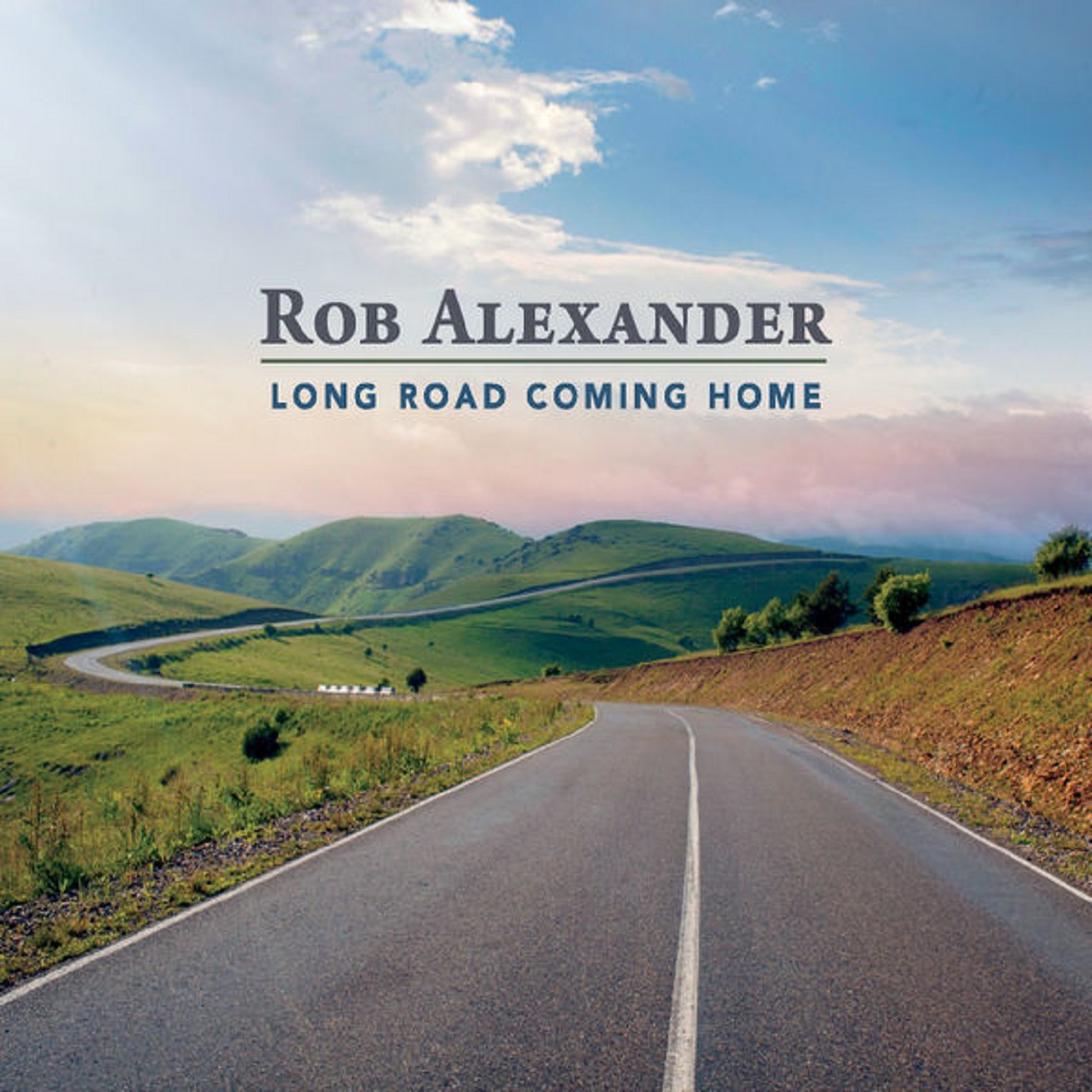 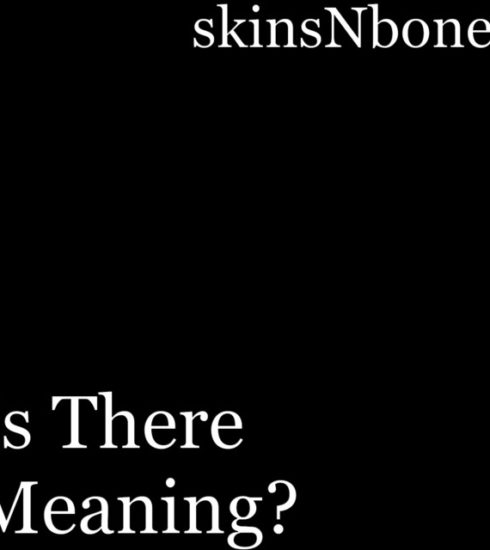 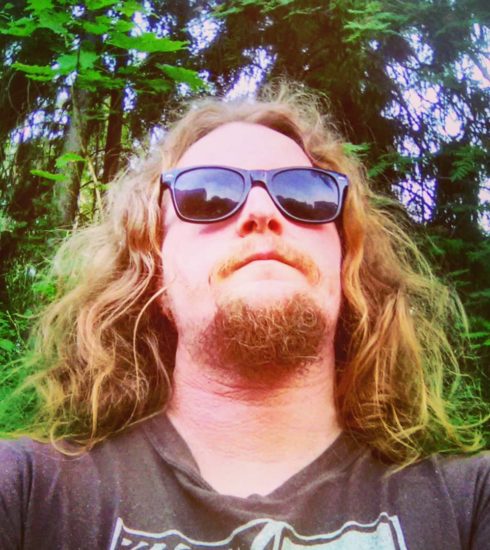