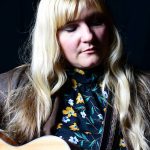 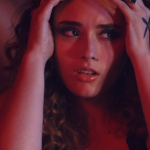 Anyone who has been following the jazz underground over the last year or so will agree with me when I say that avoiding the sound of Robert Miller’s Project Grand Slam has been about as hard as scanning your FM dial and not hearing the Beatles or Led Zeppelin wailing away at some classic tune, and this January the group releases their debut live album – Greetings from Serbia – which was recorded in August of 2018 live in Nis, Serbia. Boasting ten songs that have come to be the most acclaimed in PGS’ live act, Greetings from Serbia amplifies the confident jazz rhythm of their studio work for an open air audience primed for original grooves and melodies that soar skyward towards the heavens. You didn’t have to be in the crowd to mark this special occasion, which was recorded with the same dynamic physicality as all of their material has been thus far.

The first thing that really captures our attention in this record is the meticulous arrangement of the players (and to the same degree, the songs that they’re playing). “You Started Something” and “Lament” force the strings into the backdrop and let vocalist Ziarra Washington and saxophonist Mario Castro handle the center stage duties. Their raging single “I Can’t Explain” festers as a much heavier track here than it did in the music video for the studio version, due in part to the skewed mix that leans on the low-end of the band’s tonality above everything else. Instead of boring us with the same old same old, Project Grand Slam reassemble their signature songs using completely different weaponry than they did the first time around, and as a result even the tracks we’ve heard a number of times before sound refreshing, new and inventive.

Robert Miller shares the spotlight with some very talented cats in Project Grand Slam, and his performance here is poignantly selfless. He has the opportunity to completely take over the controls in “1972,” “I’m So Glad” and “The Queen’s Carnival,” but he refrains and allows Guillermo Barron Rios and Joel Mateo to flip our wigs with their provocative drumming and Castro to pepper everything with a seductive sax tonality. Miller is always in the eye of the storm, the one stable instrumentalist who isn’t pitching the tempo in a different direction. He sets up the template; the rest of the crew fills in the lines.

Putting all the cards on the table, I had a lot of expectations, both realistic and unfathomable, about Greetings from Serbia from the time that I first found out Project Grand Slam was recording a live album to the second I got my own copy. This record didn’t live up to any of them – it exceeded them by a healthy mile or so. There’s so much content compressed into a relatively small space here that you’d think the music would feel more cluttered, but quite the contrary is true. We flow from “The Queen’s Carnival” into “Fire” and back over to “You Started Something” (when playing the record on repeat) as if we’re in Nis with the band, witnessing their art form firsthand. Most artists spend a lifetime trying to commit this sort of passion to an LP, but for Project Grand Slam the magic was awaiting them in a quiet little corner of the Balkans the whole time.

The music of Project Grand Slam has been heard all over the world due to the promotional services offered by Danie Cortese Entertainment & Publicity. Learn more here – http://www.daniecorteseent.com/ 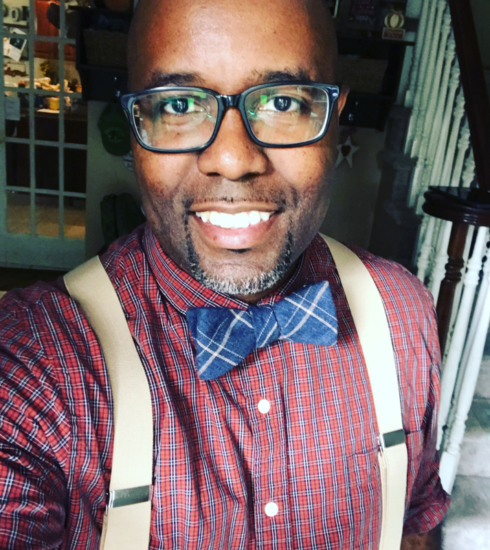 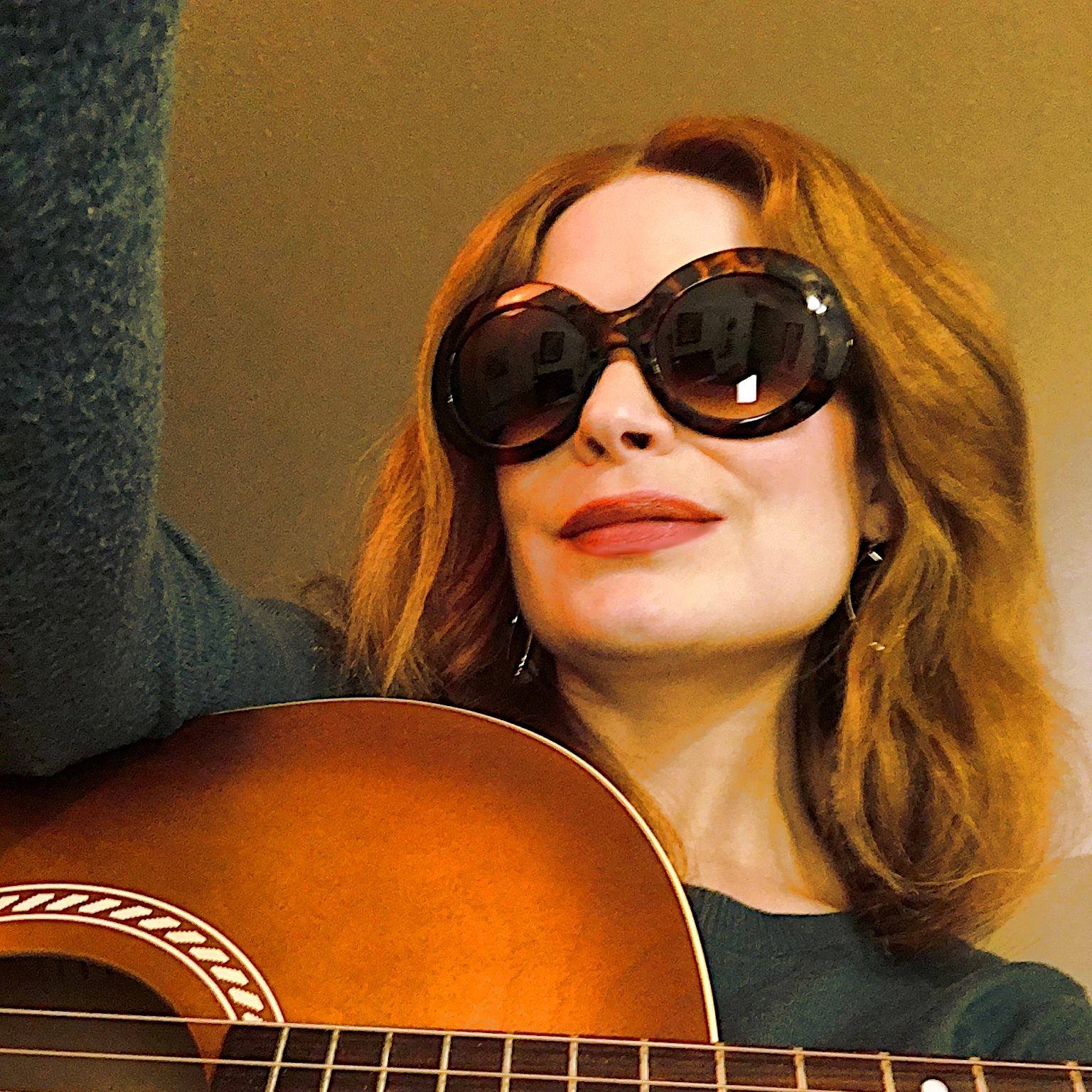 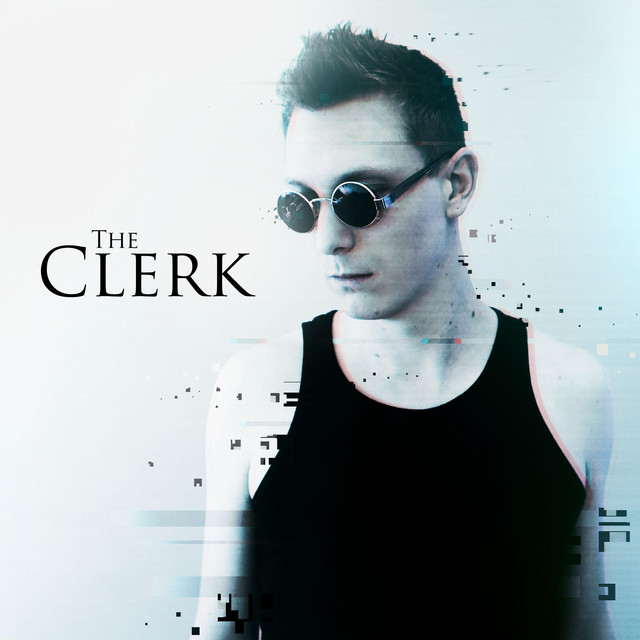