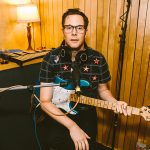 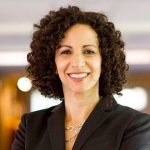 Sizzling guitar strings and a pensive percussion greet all who press play on the new single from Dan Ashley, “What Really Matters,” and even before Ashley starts to croon to us in his tender vocal at the 17-second mark in the song, we’re already feeling some awesomely chill vibes created by this instrumental foundation. Ashely’s voice is marvelously humble in tone, but there isn’t even a trace of amateurish jitters in his style of attack; truth be told, if you would have said to me that this was a single from his fourth studio album, I probably would have believed you. He’s downright swaggering in the opening stanza, and that’s not a generous statement by any means whatsoever.

Despite its muted presence in the mix, the bassline is still a very important role-player in the grander scheme of things in “What Really Matters.” While Ashley is singing up a storm at the forefront of the track, the bass is shadowing his every utterance with a subtle melancholy that is literally found nowhere else in this single. Ashley counters the somber persona of the low-end textures in this song with a bubbly vocal melody that leads us through the haze of harmonies and keeps us focused on the substance of his lyrics, and in using the drums to frame the guitar parts and provide us some consistency in the grooving, he made this track just as attractive to pop connoisseurs as he did adult contemporary rock fans and listeners with an ear for easy-listening beats.

The refrain is more of a climax than the hook in the chorus is in this single, but I think that it’s important to note that Dan Ashley’s debut studio cut is a track that doesn’t really have one cathartic release reigning supreme over all others; this composition delivers one crushingly free-wheeling blow after another, both on the lyrical and instrumental fronts, and it isn’t until after the music has ceased to play that we start to appreciate just how much depth there is to the narrative, production style and melodic center of the song as a whole. Ashley spared no creative expense in making “What Really Matters” an extension of his own fascinating identity, and a few excusable hiccups aside, it’s one of the smarter debuts to reach my desk this month.

“What Really Matters” doesn’t reinvent the pop music model for a new generation of listeners, but for what it lacks in revolutionary attributes it more than compensates for with an unconventional swing and thoughtful lyrics that will echo in the minds of audiences long after its beats have disappeared into the ethers from which they first arose. Dan Ashley has got my attention, and despite his facing a lot of legitimate competition from across the board this summer, his first single stands out as one of the more satisfying to see widespread release domestically without debate. Only time will tell for sure, but I do believe that he’s onto something special in this searing new song.

Liz Bywater – “Slow Down To Speed Up” 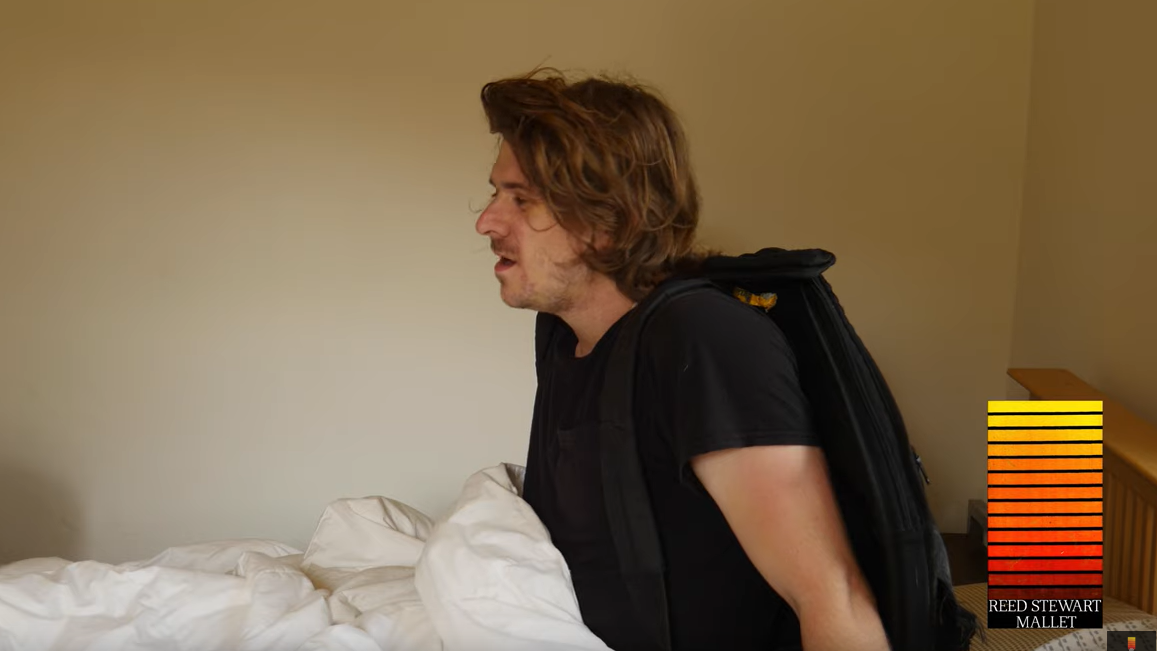 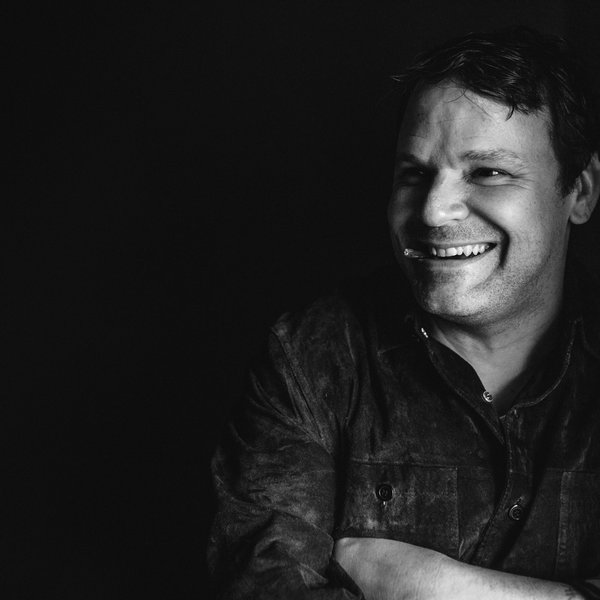