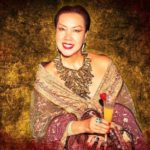 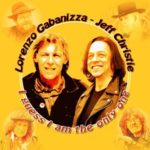 First thing is first, Clay Joule’s latest single is probably unlike anything you’ve ever heard before. That sort of hyperbole is typically met with mild uncertainty at best, but I challenge you to experience “Funky Sphere,” and not be at least partially perplexed. Clay himself is something of an enigmatic figure, with no traceable social media other than YouTube. He’s been unsuccessfully tagged on radio play lists he’s been included on, indicating he doesn’t play the Facebook game. It’s probably for the best that he be somewhat mysterious, because with music like “Funky Sphere,” he’s vulnerable to being misunderstood.

Let’s start with the positives. “Funky Sphere” is an airy, (more on that later,) and repeatedly moving song. Compositionally, it is nothing short of beautiful. Clay utilizes atmospheric soundscapes to arrive at something rather reticent of its content and subject matter. The song genuinely feels like a magical pillow that as soon as your head touches, you become transported to a place with suspended reality. Again, this may all sound rather embellished, but what this piece accomplishes, musically, is indefinite and immediate.

The meaning behind “Funky Sphere” is one that Clay is remarkably, and perhaps overly transparent with. In the description for the track, we are subject to a lengthy explanation and summation of the saga of airline workers. Clay describes how airline staff was adversely affected by protocols, during and after the pandemic. It all seems intensely personal to him. To his credit he does an effective job of creating even more appreciation for the plight of airline staffs, around the world.

The thing is, is that Clay seems particularly focused on stewardesses. Now, to be fair, we don’t know if Clay has a personal relationship with someone who works as a stewardess. The life of being a stewardess seems quite personal to him, so it could be that he has firsthand understanding of their lives. The thing is that he almost intoxicatingly carries on about how beautiful all stewardesses are. It almost becomes a bit uncomfortable, but in fairness, Clay never crosses any unspoken lines.

There’s a music video on YouTube for “Funky Sphere,” It obvious that there wasn’t a massive budget for the video, but it’s quite literal depictions are easy to follow. But again, the emphasis is on a rotating cast of stewardesses, whom Clay pines over in song. It might take certain viewers/listeners out of it, who are there for the music, and not the ladies. The video is at least an honest representation of the song itself.

With “Funky Sphere,” we have an upbeat, ambient piece, that is well written and performed. Clay Joule is a decidedly talented, original, and unique artist. He is capable of writing gorgeous and engrossing melodies, that capture audiences on an intrinsic level. It can’t be overstated just how quickly this long lures you into an inexplicable state of sonic euphoria. Subject matter, notwithstanding, “Funky Sphere” is worth a listen when reduced to its purest merit.

The music of Clay Joule has been heard all over the world in partnership with the radio plugging services offered by Musik and Film Radio Promotions Division.  Learn more https://musikandfilm.com 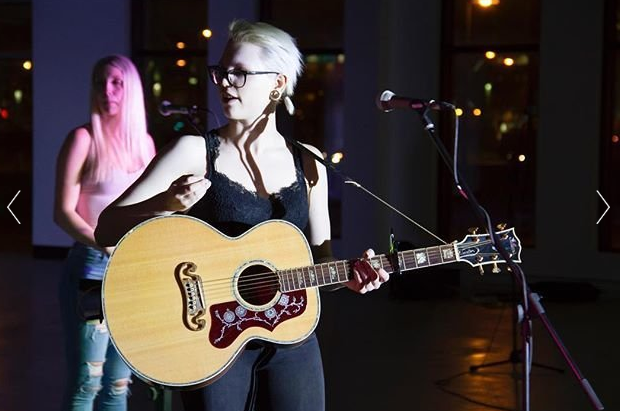 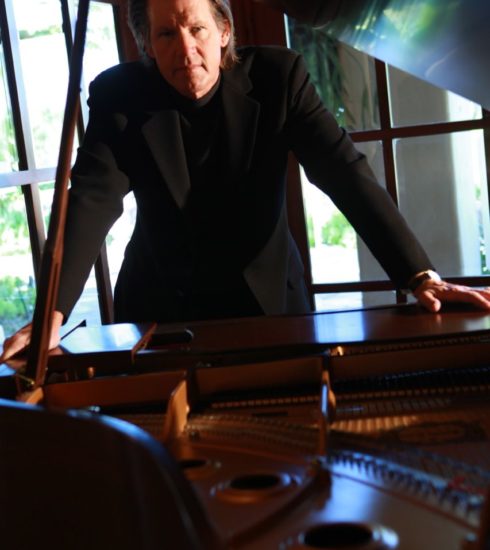 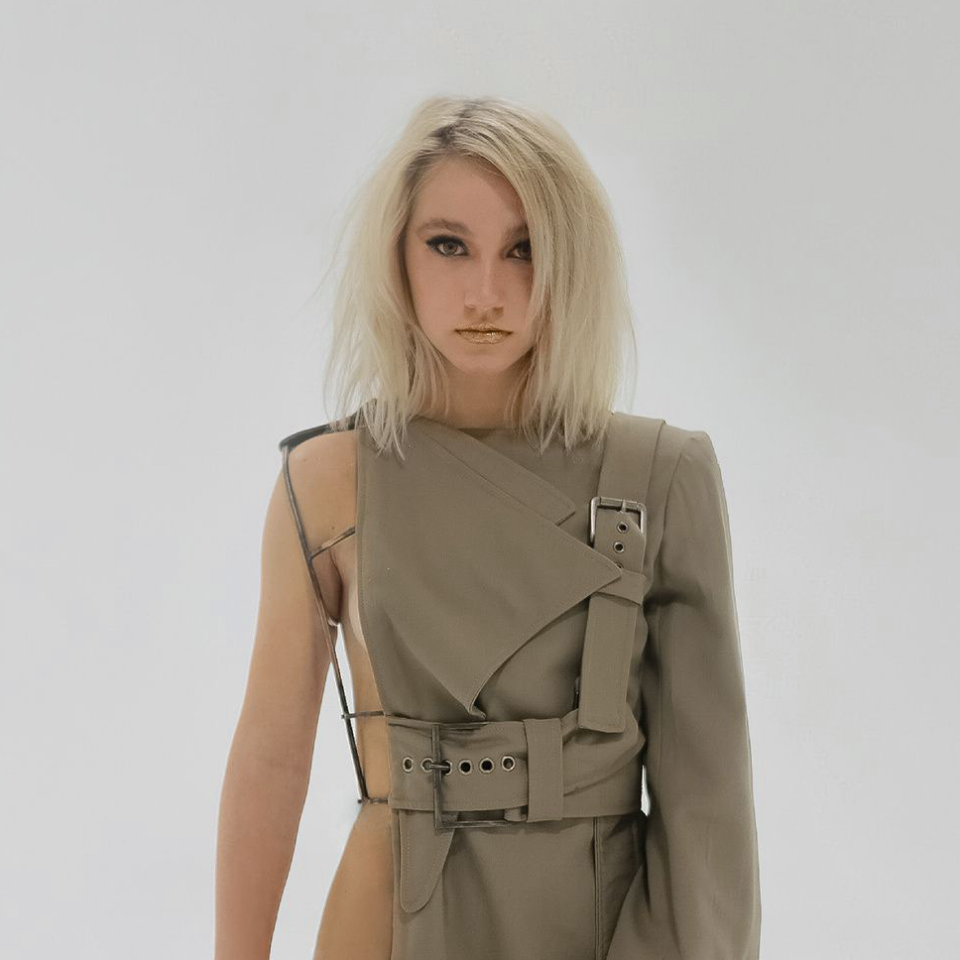