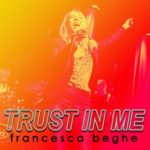 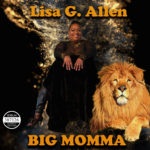 Brenda Carsey’s “Just Trying to Do My Thing” is the new single from a Los Angeles singer/songwriter whose set quite a prolific pace. The pandemic and general chaos of the last two plus years has undoubtedly changed a lot about her life and point of view, but one thing it hasn’t changed is Carsey’s resolute determination to follow her own path. If anything, “Just Trying to Do My Thing” arguably testifies to her entrenched desire to be herself and nothing more.

However, if you are expecting her to set this message in rock and roll terms, ala three chords and the truth, Carsey disappoints. Her past work has set her out there as a skillful purveyor of modern singer/songwriter material and soul. There are strong strands of R&B present in her work, as well, but it’s never beholden to its retro sound. This isn’t retro. Carsey’s music embraces fundamentals, a straight-on approach eschewing gimmickry, and its timeless lyrical and musical qualities will satisfy a wide audience.

Some listeners will hear a gospel sound in Carsey’s music. It isn’t heavy-handed, but there’s no question that the song’s musical attack pursues a bluesy direction. The modern sound stands out. The production captures each of the instruments well and mixes them with her voice in a way that gives the single an immediate sound.

There are light dramatic moments throughout the song. One of the more surprising, yet low-key, moments come with how she ends the song. It isn’t an ostentatious move. It’s a defining element of his song that it’s high points never arrive with figurative trumpets, she never performs or writes in a showy “look at me” way, and as a result, her conviction is unimpeachable, and the passion is convincing.

Carsey’s ability to maintain a high creative standard despite the frequency of her releases is a rare thing. Even the most talented artists will, invariably, be forced to reckon with a drop-off in quality at some point, but that moment hasn’t arrived for Carsey yet. Newcomers to her songwriting skill will likely be instant adherents and follow her from this point forward while longtime admirers will find this an exciting addition to her catalog and hear it as reaffirming her stature.

“Just Trying to Do My Thing” doesn’t imitate anyone. Brenda Carsey has long since moved past the point where she may have had an interest in producing pastiches and, instead, there isn’t a moment during this track that isn’t stamped with her identity. It makes for an invigorating listen. It’s obvious, as well, that this can be a superior live number for Carsey as well without and easily translatable to the stage. She’s certainly a singer capable of bringing the song to life during live performance. Let’s hope it gets the exposure it deserves. It’s a song that reminds us of the imperative of getting on with our lives in spite of anything in our way. We have to push through and assert ourselves. “Just Trying to Do My Thing” does that and gets wanting even more. 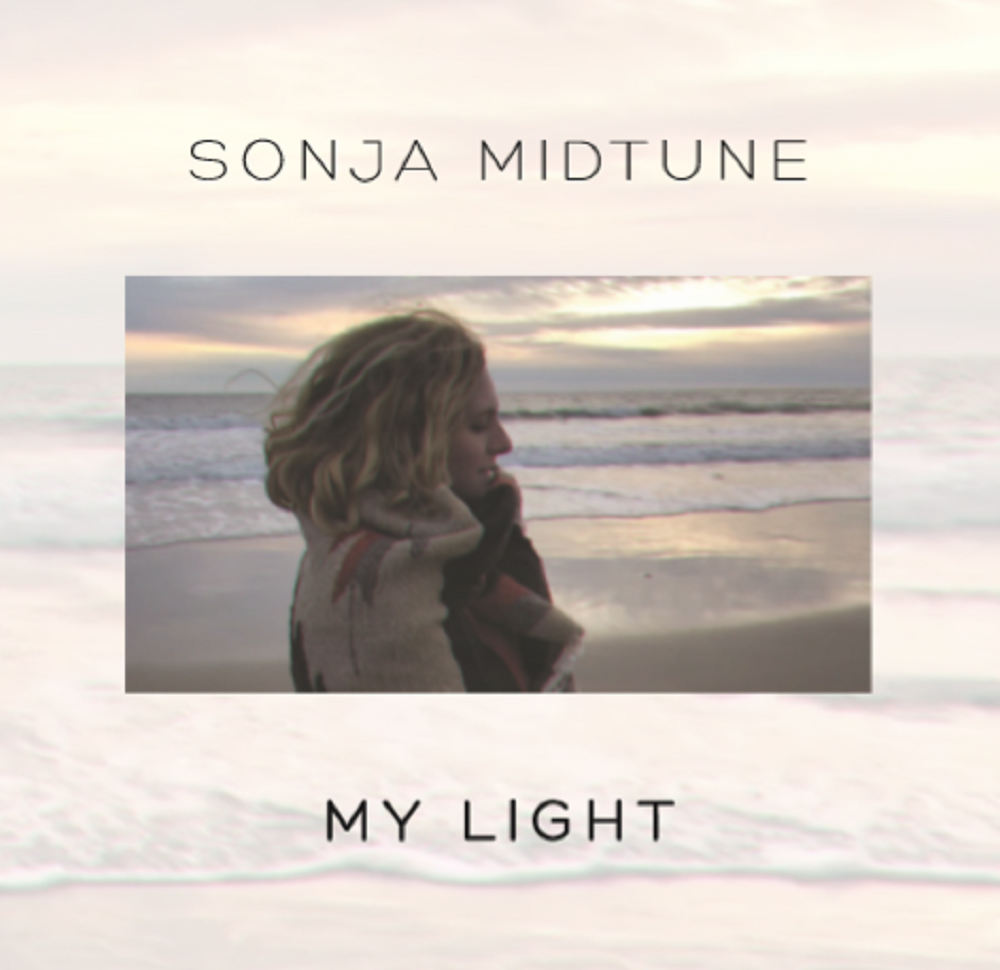 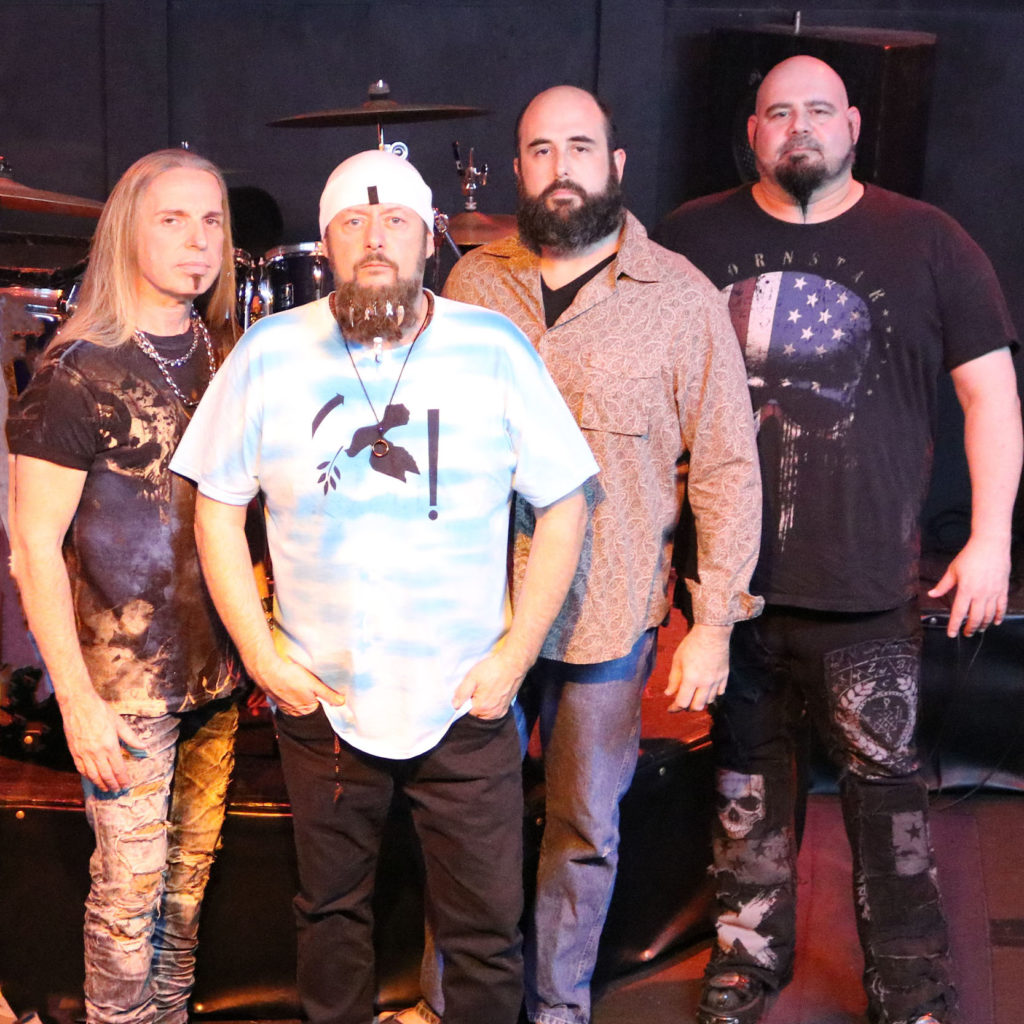 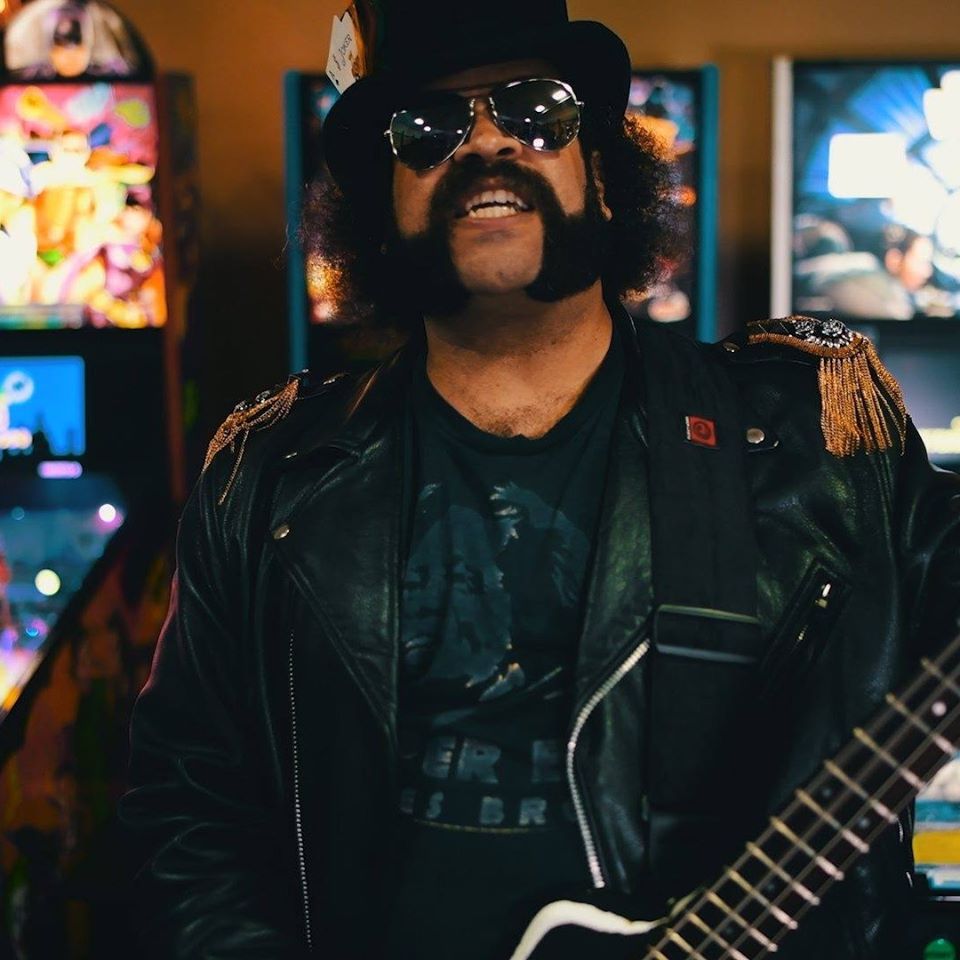