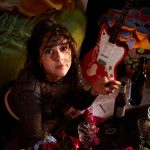 The camera loves her. His voice honors her beauty. These are just a few thoughts running through my mind while watching the music video for Andre Mayon’s “Love At First Sight”. The Illinois singer/songwriter Mayon’s unmatched romanticism doesn’t play itself out on screen, as much as the unsaid and unseen moments infer the emotional output is projected. “Love At First Sight” a remarkable pop tune that nestles itself into the audiences’ heart. You can’t look away and you can’t not listen – “Love At First Site” channels the sincerity of Ed Sheeran with the rugged grit of George Strait. Mayon is a force.

When I say the camera loves the leading actress in the music video for “Love At First Sight” it’s an understatement. The glowing sun rays and the morning mist seem to enhance her beauty even more so. Her scenes are not dreamy, but relaxed and comforting. She’s easy to embrace, as she appears to be a farming woman, a risk taker, too. Mayon’s moments are shot in black and white, whereas his cowboy hat marks him even more handsome and maybe even wholesome. His voice is just as strong as his finger-playing acoustic guitar work. His scenes are close up, yes, with zoom-in views of his chiseled cheekbones and working-man hands. Juxtaposed is the glove-wearing, down-home woman that is full of smiles and a vibrancy that the camera captures. It’s obvious in the song’s message and in the music video, that love is indeed happening at first site. You can’t deny the spark.

Mayon’s voice in “Love At First Sight” is deep and he projects the sound of an artist with authentic talent. I like that he doesn’t add too many beats or a full band sound to the song. He keeps the tune tight, and his guitar playing is mesmerizing. I closed my eyes just to listen to his playing, and to see it actually on screen, that really solidified the emotional journey for me. The way his fingers flutter about, the turmoil of the heart is amplified through his playing. The tender moments when he sings from his gut, to the times when a female voice (presumably not the actress in the music video) exchange a conversation, gives “Love At First Sight” a unique edge on other pop songs. When you think it’s going to be a straight as they come pop song, the rustling guitar work calls to mind Americana or folk.

I was half expecting the music video to be like flipping through a photo album and maybe to a certain extent, I thought the director would go the way of a bride and groom. I still think this would be a great wedding song, but I loved how the music video breathed life into an already amazing song. I think we all have that special someone that we’ve created mental images and videos in our minds to honor their love and their inner and outer beauty. The music video for “Love At First Sight” honors Mayon’s lyrics and what I believe celebrates his voice and his intent.

The music of Andre Mayon has been heard all over the world in partnership with the radio plugging services offered by Musik and Film Radio Promotions Division.  Learn more: https://musikandfilm.com/ 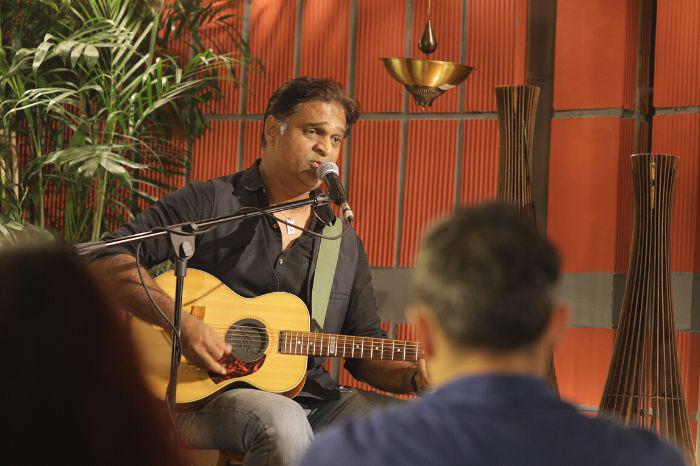 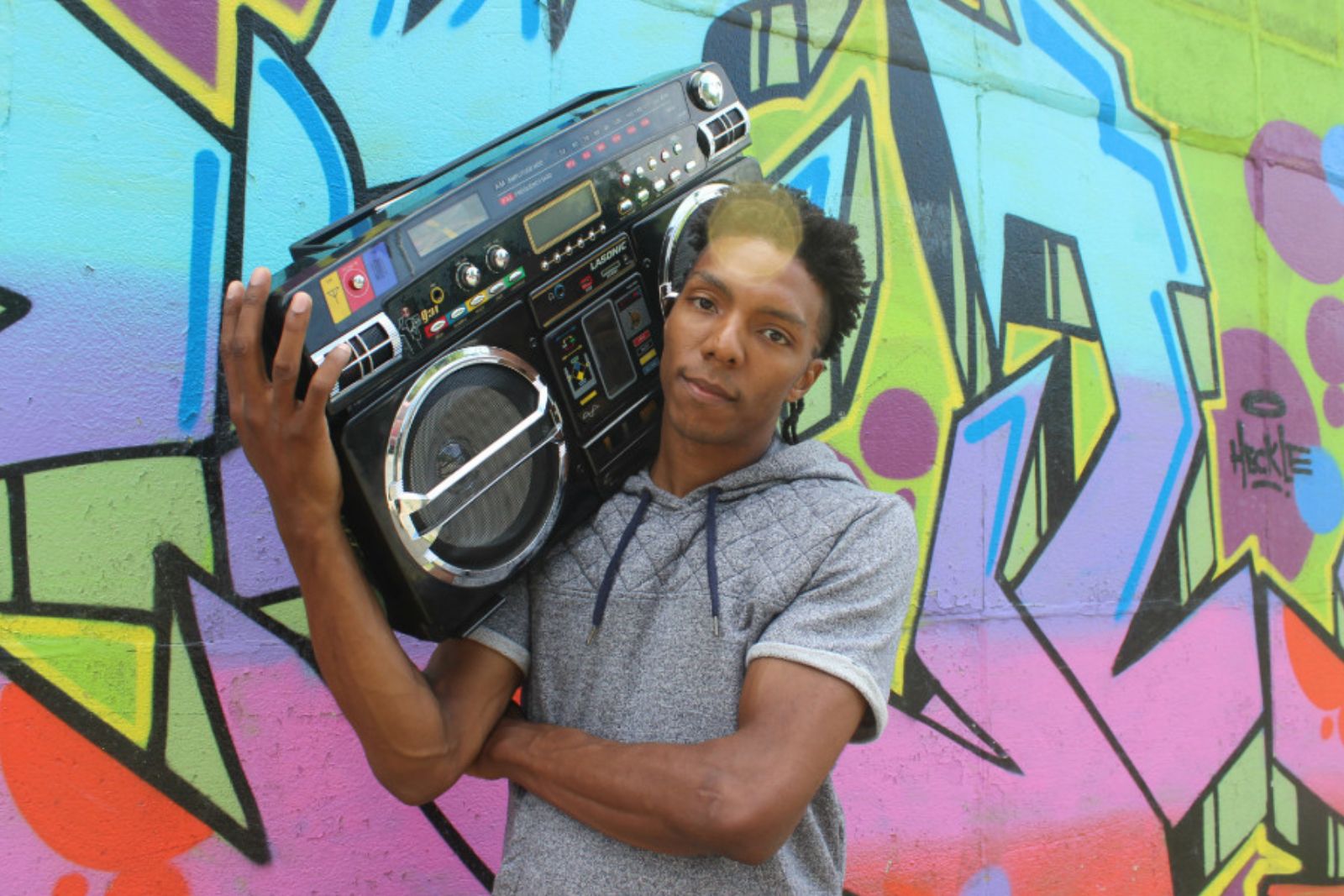 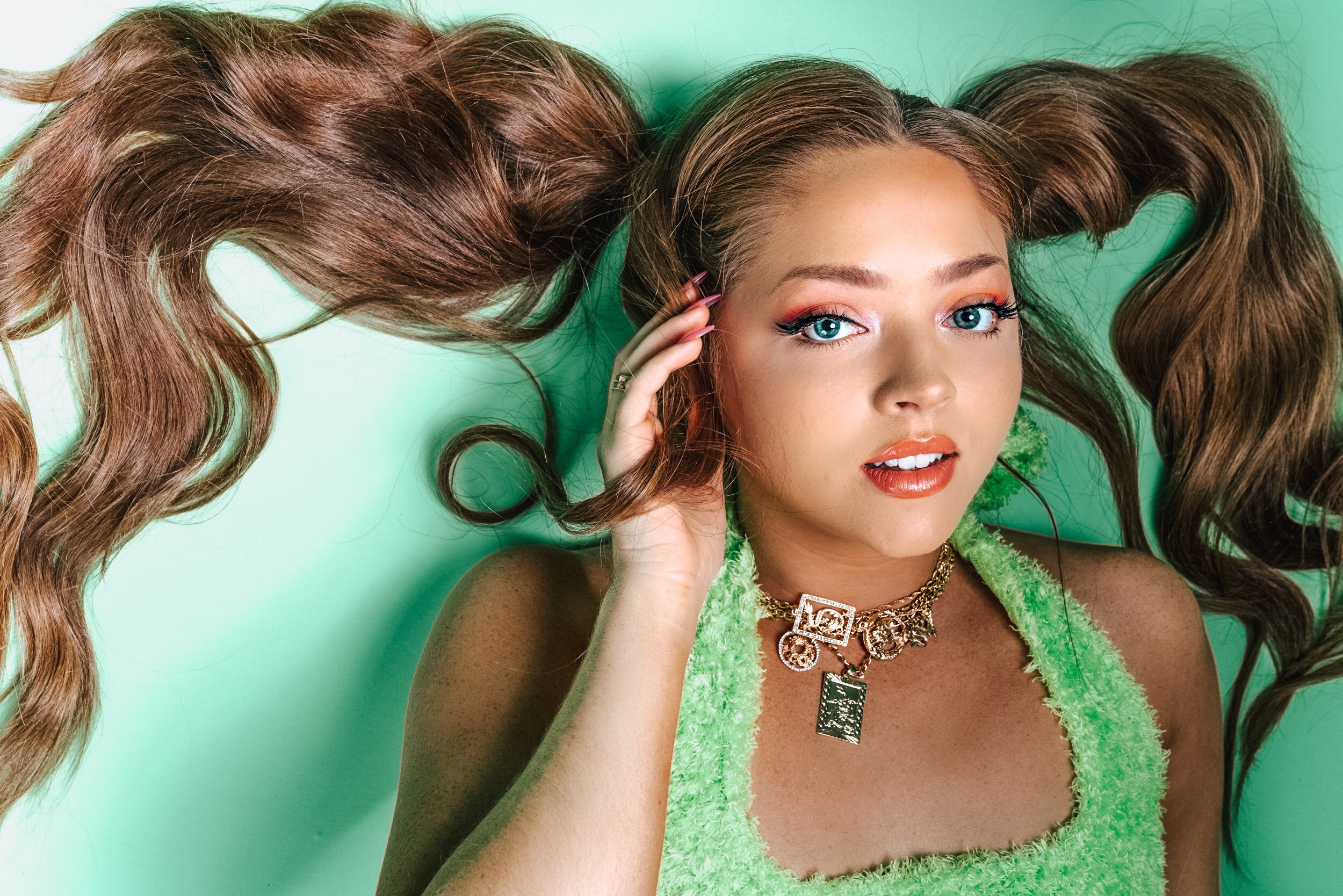